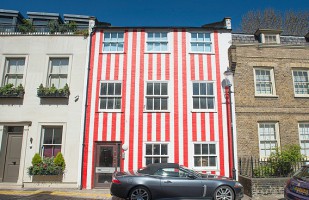 Murals are now all the rage in Malaysia. You’ve probably drawn a few doodles here and there while bored, attempted some abstract art during your hipster phase, and maybe even repainted your house to resemble the perfect IKEA home. However, some people take painting one step further by using their house as a canvas, and while they can be stunning works of art or just a neighbourhood eyesore, you can’t deny that these houses with unusual paint jobs are attention grabbers.

#1 – Rainbow
This bright rainbow-coloured house can be seen from a mile away! The incredible spectrum of colours used to paint this house blends seamlessly with each other to create a beautiful rainbow effect – from red, orange, yellow all the way to green, blue and violet – using different shades of the seven colours of the rainbow (and then some). It’s easy to paint too, as the exterior consists of overlapping horizontal slats that can be easily painted individually. The white doors and windows serve to complete the look without making it too over-the-top, so to speak.

#2 – Dotty Wotty
This cheery polka dotted house is part of The Heidelberg Project, and is known as The People’s House, or “Dotty Wotty”. Besides being easily recognizable, a colourful polka-dotted house is sure to bring a smile to your face even on gloomy days. Good lasting paint and regular maintenance would be needed though, as the colours may be faded or stained by constant exposure to the elements.

The People’s House a.k.a. Dotty Wotty (Photo from heidelberg.org)

#3 – Burberry Tartan
Ah, the distinctive Burberry tartan check design. Some people treasure their Burberry handbags, while others love their soft cashmere scarves. This house in Norway takes it one step further by having its exterior painted with the sophisticated fashion label’s signature pattern. The real kicker? This house used to be a public toilet.

#4 – LV Monogram
If you thought the Burberry one above was bad, you might need to avert your eyes for this one. Another designer brand-inspired house, this one is painted with the famous Louis Vuitton (LV) monogram pattern. I really don’t think this is what they mean by ‘designer house‘ in fashion or design magazines…

The owner of this house in Mexico must really love the Loius Vuitton brand, or at least the attention the house’s paint job attracts. (Photo from Flickr/Erin Williamson)

#5 – Monday Blues
This house looks like it was dipped into a big pail of blue paint and deposited onto the land by a giant! Doesn’t it remind you of those mini houses in the Monopoly board game, or even a Smurf? It’s definitely unique but just looking at it is giving me a serious case of the Monday Blues, and it’s already Wednesday!

The solid blue hue makes it visible from a (very far) distance. Unfortunately, the house has been torn down, according to the website it was posted on. (Photo from www.halm-kaschnig.at)

#6 – Beware of Dog
This home owner took his love for the movie 101 Dalmations and translated it into a Dalmation-print paint job for his house. I wonder if the interior matches the exterior of the house.
P/S: At first sight I thought it was a black and white cow print design.

Jason Gundy of Usk, South Wales, designed his house as a tribute to the film 101 Dalmatians (Photo from Hemmingford Dog Blog)

Another home owner in Croatia painted his house in Dalmation print in memory of his dog who was hit by a car. (Photo from Hemmingford Dog Blog)

#8 – Leopard’s Den
Talking about camouflage, leopards were meant to conceal within trees or its surrounding landscape. This house has a leopard print pattern painted all over it but doesn’t seem to blend with its surroundings. Really takes the phrase “into the leopard’s den” to a whole new level, doesn’t it?

#9 – Defying Graffiti
Most people wouldn’t want their homes destroyed by graffiti paintings, but this particular house doesn’t seem to mind, and rather seems to have embraced it. While graffiti is not often regarded as an art form, it does have its own unique personality and attitude that makes it difficult to miss.

#10 – Upside Down Mural
At first glance, you’d think that the person who painted the house had really strange taste in art… or was hanging upside down while painting. A glance at the reflection of the house on the water beside it, however, reveals the genius behind the strange paint job. Pretty amazing!

New York-based artist Ray Bartkus created a beautiful mural on the side of this house in the Lithuanian city of Marijampolė. It was designed to use the surface of the water as its true canvas. (Photo from BoredPanda)

Alright, you’ve seen some rather unusual paint jobs on houses, but if you’re thinking of giving your house a (normal) makeover, we have some useful house-painting tips to get you started. 😉

Real Estate Terms and What They REALLY Mean (Expectations vs Reality) 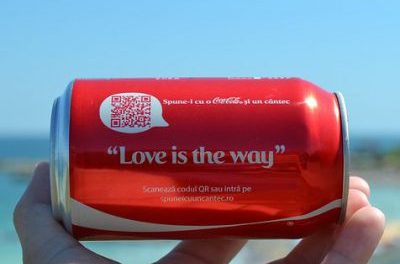 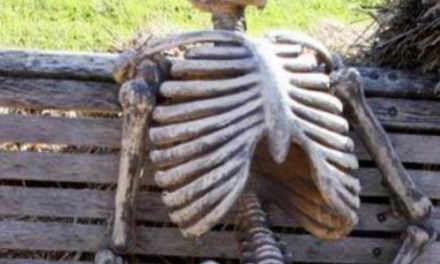 4 Most Common Concerns For Landlords When Renting Out Property 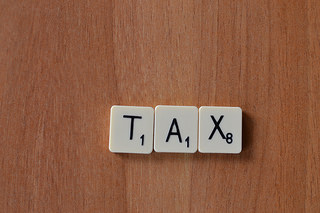