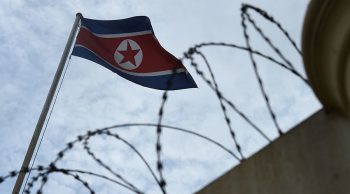 Malaysia bans travel to North Korea
Malaysians are banned from travelling to North Korea with immediate effect until further notice, announced Wisma Putra. “This decision is taken in view of the escalation of tensions in the Korean Peninsula and related developments arising from missile tests,” the Foreign Ministry statement read. It added that the travel ban will be reviewed after the situation returns to normal. (Malay Mail Online)

Rehda urges govt to waive GST for construction materials
Rehda is urging the government to waive GST on construction material for development of affordable housing priced at RM500,000 and below. The proposal was made the first time by the association since GST implementation on April 1, 2015. As residential properties are categorised as an exempt supply, the disallowance of input tax credit has added on to the cost of development. Rehda is also proposing a Home Ownership Assistance Programme (HOAP) to the government aimed to address the affordability issue faced by the first time buyers. Under the programme, developers will include the interest of the housing loan disbursed during the construction period. (NST Online)

Rehda wants higher EPF withdrawal for first-time buyers
Rehda is calling for the government to allow first-time homebuyers to withdraw up to 50% of their Employees Provident Fund (EPF) savings, to fund their house purchase. The current withdrawal limit is up to 30% of an employee’s EPF savings, which is the portion placed in Account II. It was suggested that the 10% downpayment be channeled directly from EPF to the developer, without buyers having to pay first from their own savings or other sources. This would be applicable only for first-time homebuyers. (The Edge Markets)

PRG, SPNB team up for RM5bil worth of housing projects
PRG Holdings Bhd has teamed up with Syarikat Perumahan Negara Bhd (SPNB) to jointly develop RM5 billion worth of affordable housing development projects. The projects will be undertaken by newly formed joint-venture company Premier Aspirasi Development Sdn Bhd, with SPNB and PRG’s units holding a 51% and 49% stake respectively. (The Edge Markets)

RM80mil DBKL complex to be built in Bandar Tun Razak
A new complex of the Kuala Lumpur City Hall (DBKL) Enforcement Department, costing about RM80 million, will be built in Bandar Tun Razak soon. The 15-storey complex, to be equipped with the latest technology, was scheduled to be completed by 2019. The existing building in Jalan Tun Razak would be demolished to make way for the development in the area. The new complex will house more than 1,500 enforcement personnel and equipped with various facilities including depot, marching field, store for weapons, etc. (Malay Mail Online)

Aspen to fork out RM66.7mil for Kajang land
Aspen Group Holdings has reportedly entered into a sale and purchase agreement for some 22,954 square metres of freehold land for over RM66.71 million. The agreement was signed on Sept 28 between its wholly owned subsidiary, Aspen Vision Development (Central) and Tropicana Kajang Hill. The land in Kajang, Selangor, has been approved for a proposed development of two blocks of residential properties comprising SoHo and serviced apartments, a nine-storey car park podium, 16 retail shop lots and other facilities. (Business Times)

Mapex Negri Sembilan set to cater for first-time buyers
The 19th Malaysia Property Expo (Mapex), which will be held at Seremban Prima from 6-9 October, promises a big difference for the youth and first-time homebuyers. Rehda NS will be collaborating with Bank Simpanan Nasional (BSN), Perbadanan Tabung Pendidikan Tinggi Nasional (PTPTN) and RAM Credit Info (RAMCI), for the first time ever, to facilitate home ownership through on-the-spot credit history and financial status checks, and housing loan arrangements. With RM10 payment, potential buyers can get on-the-spot printout of their CTOS or CCRIS report at the RAMCI counter. (NST Online)

Amcorp plans cash call to raise RM597mil
Amcorp Properties Bhd (Amprop) plans to raise up to RM597.2mil through the issuance of perpetual preference shares. The property development and power generation firm proposed to undertake a renounceable rights issue of new Class B redeemable convertible preference shares (RCPS B). The company aims to raise no less than RM350mil, setting aside RM238.4mil to repay bank borrowings and RM95mil for existing property projects and investments. (The Star Online)

Malaysian firm proposes to build rail line from Songkhla to Penang
A Malaysian company has proposed to build railway tracks linking the sea ports of Penang and Songkhla. Thai and Malaysian government representatives are expected to meet and discuss the subject. The proposal was mooted by a company which is said to be related to a renowned Malaysian tycoon with a link to the Penang Port. The proposed Penang-Songkhla rail line is expected to shorten the transit time of shipment of goods to nine hours compared to nine days via the Straits of Melaka. (The Star Online) 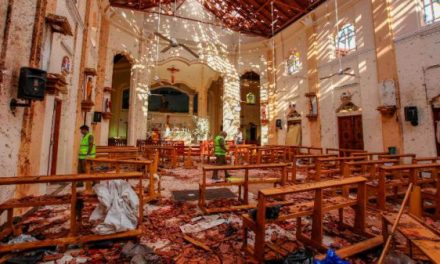 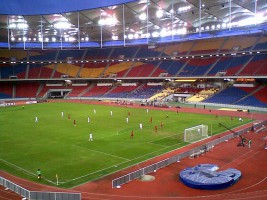 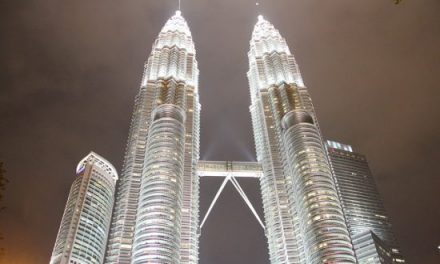