1,163 units of properties worth RM420mil unsold in Melaka
A total of 1,163 units of residential and commercial properties in Melaka which were developed over 10 years ago and worth RM420.94 million have yet to be sold to-date. Of the total, 725 units were residential properties and 438 units were commercial properties. Melaka is among the states which recorded the lowest number of unsold properties. “This shows that the development projects implemented in Melaka are in line with current demand and have no negative impact on the property development industry,” said Melaka Chief Minister, Datuk Seri Idris Haron. (Malay Mail Online)

REITs still have room for ‘reasonable growth’
Analysts expect Malaysian REITs to stay attractive as a low-risk investment option this year despite the oversupply of retail and office properties. They believe that REITs will still register reasonable growth this year based on efforts taken by asset managers, which include asset enhancement initiatives and adding more yield-accretive assets into their portfolios. There is “unwavering appetite” for new assets, with industrial REITs expected to be in the limelight. However, the growth in industrial-centric REITs may not be specific to increased e-commerce activities alone, as these assets are widely ranged from warehouses to factories. (The Edge Markets)

KSL Holdings to relaunch high-end condo in Ampang
Johor-based property developer KSL Holdings Bhd is targeting to relaunch a high-end condominium project dubbed 18 Madge at Jalan Madge in Ampang, Kuala Lumpur in 3Q18. With an estimated GDV of RM160 million, 18 Madge is a low-density project on a 0.8-acre freehold site. the project comprises a 10-storey tower with only 48 units and two penthouses. It has gathered good response recently from the developer’s current database of customers — hence, the developer decided to “go full swing” with the relaunch despite the government’s freeze on new high-end residential projects over RM1mil. (The Edge Markets)

Sime Darby secures 70% take-up for Azira project in Bandar Bukit Raja
Sime Darby Property Bhd’s latest residential development in Bandar Bukit Raja (BBR) named Azira has received positive response from the public with over 70% take up rate within a week. The encouraging take up rate for Azira is achieved by its strategy of offering the right products at the right time, location and price, to fulfil the needs of home buyers. Azira comprises 111 units of freehold double-storey link homes with four bedrooms and four bathrooms. It is Sime Darby Property’s first launch in Bandar Bukit Raja that will fully incorporate the “BBR Home Design Principles” concept focusing on four key areas of natural ventilation, natural lighting, in harmony with nature and multi-generational homes. (The Sun Daily)

Naza TTDI unbilled sales at RM1 billion
The property arm of Naza Group, Naza TTDI Sdn Bhd, has achieved RM1 billion in unbilled sales despite the overall weak consumer sentiments. The company expects a healthy financial performance this year, citing that internal measures remain intact to ensure market sustainability. The achievement is the company’s first RM1 billion sales and 2017 was its strongest sales performance in five years. It will focus on sales from the Met 1 component located in KL Metropolis; an en-bloc office tower; TTDI Sentralis, a mixed-use development located in Shah Alam and from the soon to be launched TTDI Ayana, a residential development. (NST Online)

SRDC wants contractors to improve service delivery
Sibu Rural District Council (SRDC) wants its contractors to beef up their service delivery in view of rising public expectations. Council chairman Sempurai Petrus Ngelai said contractors are expected to improve the quality of their work with the Ministry of Local Government and Housing’s new standard operating procedure (SOP). He urged council officers to monitor closely the services provided by contractors, be they scavenging, maintenance or other municipal services. The quality of work will reflect the council’s service delivery and the council was answerable to taxpayers. (The Borneo Post)

PPR flat safety net now catches garbage
Residents of a public flat have continued to throw trash indiscriminately onto a safety net that was installed after a teenager was killed there. Bernama reported that it found packets of food and drink caught on the netting installed by DBKL after the death of S. Satiswaran on January 15 at Seri Pantai PPR. Although the netting is safe, building a concrete wall may be more appropriate in the long term. So far, the safety net was only installed at Seri Pantai PPR at the moment. (Malay Mail Online) 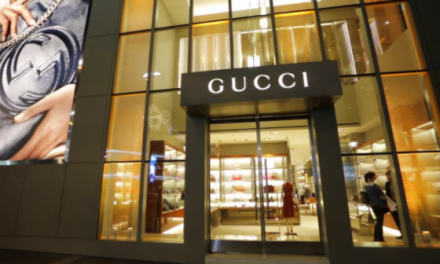 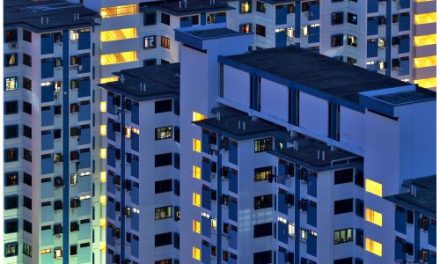 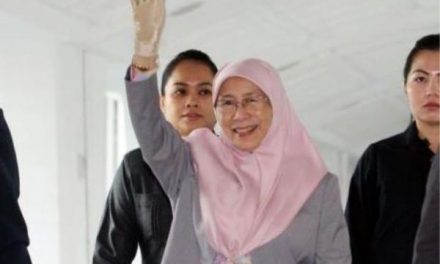