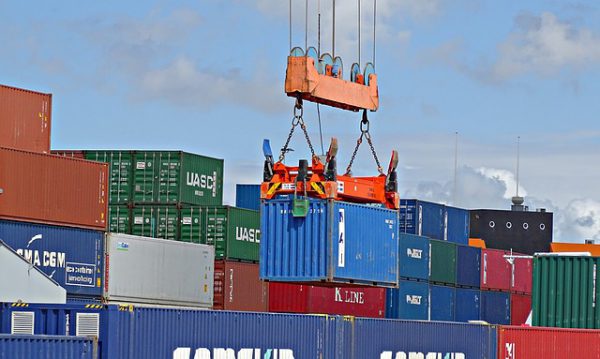 Govt to conduct feasibility study on Carey Island port
The new government will conduct its own feasibility study on the proposed development of the third port in Port Klang, on Carey Island, said Transport Minister Anthony Loke. The government had decided that the study will be fully managed by Port Klang Authority (PKA), which is the regulator for developments in Port Klang. The study is estimated to start in November or December, and take about one year to complete. The Carey Island port was envisioned to have an annual capacity of 30 million TEUs — higher than the current capacity of Northport and Westports combined. The Carey Island port was first proposed by the previous Barisan Nasional administration in January last year and estimated to cost RM140 billion. (The Edge Markets)

KWAP buys two student accommodations in UK for RM280mil
Kumpulan Wang Persaraan (Diperbadankan) (KWAP) has acquired two properties in the United Kingdom for £39.75 million (approximately RM280 million) in total. The properties in question were two purpose-built student accommodations, namely 800 Bristol Road in Birmingham which was acquired for £14.62 million, and The Mill House in Edinburgh which was acquired for £25.13 million. Both properties have an estimated average net yield of 5.08%. The acquisition of the properties brings the number of properties owned and co-owned by KWAP to 14. Its other international properties are in Australia, United Kingdom and Germany. (The Edge Markets)

KIP REIT buys Aeon Mall Kinta City for RM208mil
KIP REIT, the first hybrid community-centric retail REIT listed on Bursa Malaysia, is buying Aeon Mall Kinta City Shopping Centre for RM208 million. Kinta City Sdn Bhd had accepted an offer from the Pacific Trustees Bhd for the proposed acquisition of the freehold shopping mall. The approximately 21-year-old building has a total lettable area of 530,181 square feet and is 100 per cent leased by a master tenant, AEON Co (M) Bhd. It has an annual rental of RM16.31 million which translates to a gross yield of 7.8 per cent based on the purchase consideration of RM208 million. (NST Online)

EWI Malaysia in RM2.21bil deal with US pension fund to build UK properties
EcoWorld International Bhd (EWI) has clinched its first build-to-rent (BTR) deal for two of its project sites in Britain, at an estimated value of £400mil (RM2.12bil). This will be Malaysia’s first property developer to have this international tie-up with a pension fund for a BTR project in Britain. In a heads of terms inked yesterday, North American pension fund Invesco Real Estate will forward fund the development of more than 1,000 BTR homes in Kew and Barking. EWI’s 70%-owned UK joint venture – EcoWorld London – will complete the construction of the developments, and will then undertake the long-term management of the assets on their behalf. In general, BTR schemes are projects specially designed to be sold to pension funds and insurance companies that will own the development for rental yield. (The Star Online)

Anwar to return to i-City to usher in Merdeka Day
Datuk Seri Anwar Ibrahim will return to i-City for the third time on Thursday to mark the 61st Merdeka Day celebrations, some 21 years after he officiated the now bustling tourist attraction. Back in 1997, Anwar who was then the deputy prime minister, performed the groundbreaking ceremony of i-City. Some two years before, he had attended the Russian Aerospace Exhibition at the same location. Anwar, as the event’s guest of honour, will join some 40,000 revelers as they take part in various activities lined up for the night which will end with a Merdeka countdown and a five-minute fireworks display. There will also be the releasing of sky lanterns, enactment of the proclamation of independence, free carousel rides, and other festivities. (NST Online) 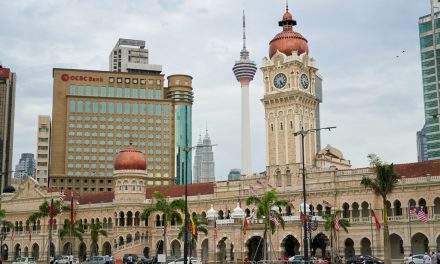 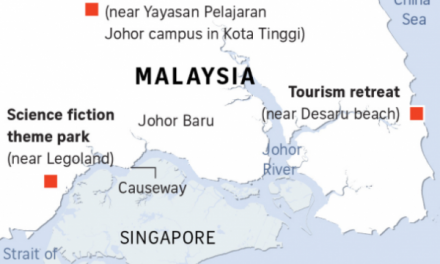 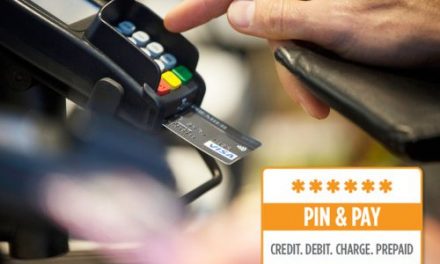 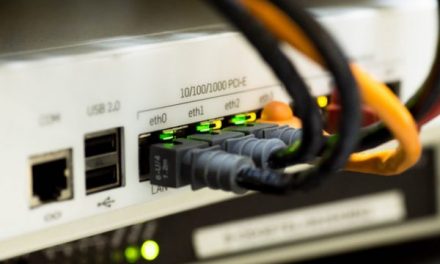