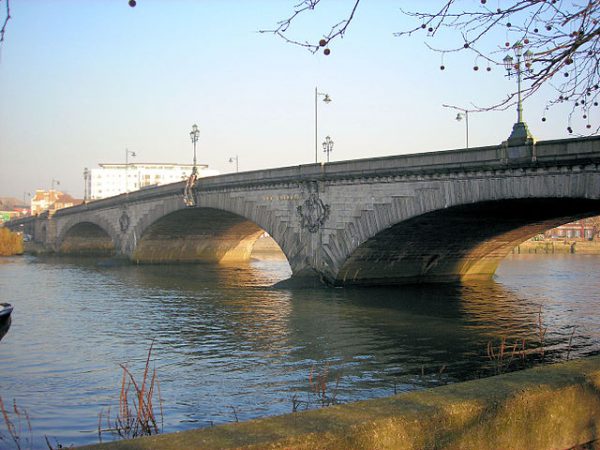 EcoWorld London inks RM2.1b deal
Eco World International Bhd’s 70% owned joint-venture EcoWorld London has signed contracts for a deal worth £389 million (RM2.1 billion) through which real estate investment manager Invesco Real Estate, will acquire over 1,000 build-to-rent (BTR) homes in London representing the entire BTR component of two sites, namely Kew Bridge and Barking Wharf. The apartments are to be specifically developed at Kew Bridge in West London and Barking in East London for long-term rental. Construction work has commenced on both sites and the new homes will be available to rent from late 2020. EcoWorld London will let and manage the rental homes on behalf of the investor under a long-term contract. Each site forms the first phase of a wider development being undertaken by EcoWorld London. (The Sun Daily)

KL the least expensive city to stay in Asia
Kuala Lumpur retained its claim as the least expensive city in Asia – Malaysia’s capital is the best place to pick up a piano, indulge in cigars or book a hotel suite. If you’re a high-net-worth individual in Asia into fine dining, wine, jewellery and luxury skin cream, it’s best not to live in Shanghai. The Chinese city overtook Hong Kong as the most expensive for a basket of luxury goods and services on a price-weighted basis, according to Bank Julius Baer & Co’s annual Wealth Report Asia. Shanghai has also grown more pricey on a relative basis to buy property (although Hong Kong is still most expensive in that regard), hire a lawyer or purchase watches and handbags, the report found. (The Star Online)

Audit report: Housing projects approved without funds
About 4,000 houses for second generation of Felcra and Risda settlers were promised, but no funds were allocated for them to be built. The Auditor-General Report 2017 Series 2 noted that construction of the units were tabled in the 2016 Budget by the previous government but were never built as there were no funds allocated. “In Budget 2016, 2,000 homes by Risda and 2,000 homes by the Felcra were approved, but allocation were not channeled to start construction work,” the report said. Risda was supposed to build 500 RBN units and Felcra 540 in 2016 and 2017. However, only 351 homes (33.7 percent) were built, 88 units under Risda, and 263 units under Felcra, whereby only 61 units were actually occupied. (NST Online)

Utusan to sell PJ office unit for RM7 million
Utusan Melayu (Malaysia) Bhd is disposing of its five-storey corner shop-office at The Right Angle in Section 14, Petaling Jaya, for RM7 million. The original cost of investment in the property was RM4.82 million when it was acquired in December 1995, while the net book value of the property as at Dec 31, 2017 stood at RM2.74 million. The sale of the land is expected to result in a net gain of about RM3.95 million. The net proceeds will be used to partially fund working capital requirements for the Utusan Group to finance its day-to-day operations. It expects to complete the sale by the end of the fourth quarter of 2019. (The Edge Markets)

Housing project proposed within forest reserve
A 30-day public hearing is ongoing to seek feedback on a proposal to degazette a part of the Bukit Lagong Forest Reserve in Gombak for a housing development project. The degazettement exercise involves an area totalling 28.3ha near the fringe of the permanent forest reserve. The Bukit Lagong Forest Reserve lies adjacent to the Forest Research Institute Malaysia (FRIM) in Kepong and stretches over 3,624.1ha. According to the proposed plans on display, the housing development could be located on a strip of land between two residential areas namely Taman Amansuria and Templer Hills. This marks the fourth time the Selangor government is holding a public hearing prior to the degazettement of forest reserve. Environmental groups are concerned that the degazettement of forest reserves have set a bad precedent. (The Star Online) 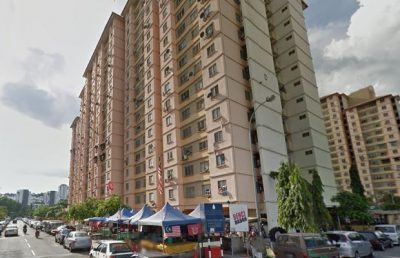 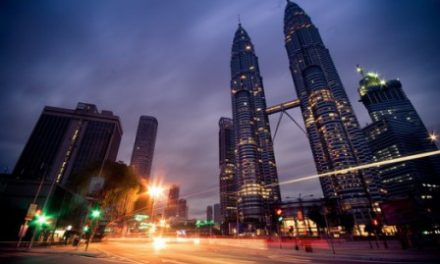