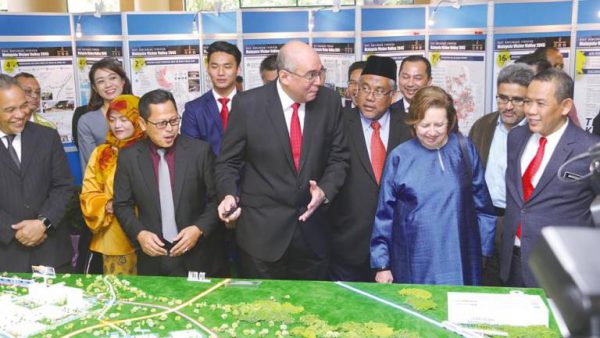 Malaysia Vision Valley 2.0 development plan unveiled after nine years
Negeri Sembilan Menteri Besar Aminuddin Harun has unveiled a comprehensive development plan for Malaysia Vision Valley 2.0 (MVV 2.0), a state-led private sector-driven development that spans across 153,411ha in Seremban and Port Dickson, after being shelved, reintroduced and restructured over the past nine years. The CDP defines the growth development plan for MVV 2.0, along with its catalytic development focus, economic and social benefits, and sustainability and environmental aspirations. As master developer of MVV 2.0, Sime Darby Property plans to develop a high-technology and industrial park within the development, the first of six projects identified under the first phase. The first phase of MVV 2.0 spans over a 30-year development period covering 27,000 acres. (The Edge Markets)

Eco World targets RM12bil sales over two financial years
Eco World group is targeting to achieve RM12bil worth of sales for its Malaysian and international operations over financial years 2019 and 2020. For FY18, local and international sales exceeded RM6bil. Moving away from year-to-year projections, Eco World Malaysia chairman Tan Sri Liew Kee Sin said he was stepping out of the ordinary to project collective sales over a combined two-year period for both Eco World Malaysia and Eco World International Bhd because of Brexit, the stamp duty issue in Australia and the current local climate. Britain’s built-to-rent (BtR) market would be Eco World International’s key growth driver. Total sales from Eco World’s Malaysian projects exceeded RM3.1bil in FY18, with more than RM2.2bil achieved in the second-half of 2018. (The Star Online)

Equanimity will be sold at no less than US$130 million
The luxury superyacht ‘Equanimity’, which belongs to the Malaysian Government, will be sold for at a price of no less than US$130 million (RM543 million), half of its original price. It is reportedly worth US$250 million (RM1 billion). The price was set after the yacht was valued by UK-based independent appraiser Winterbothams. The government had received a court order to permit the second phase of the judicial sale of the yacht, as the first phase received bids ‘but the bids were not of acceptable degree’. The second phase will be a normal sale through private negotiation and the completion date of the sale was set for March 31, next year. “Equanimity” was allegedly bought by Malaysian businessman Jho Low using money stolen from scandal-tainted 1MDB. (The Sun Daily)

Property firms: KL property price slide due to oversupply, not anti-Chinese sentiment
A combination of excess supply and domestic cooling measures are likely the real reason for the falling prices of properties in the Malaysian capital, real estate agents told Financial Times amid reports of a purported anti-Chinese sentiment cooling the appetite of foreign buyers here. Property consultants Knight Frank said average sales prices have dropped by 4% since last July, owing to lending tightening measures and a construction cap. The inflation had more to do with high levels of buying from local investors than the success of the MM2H scheme. There were allegations that Chinese buyers pushed up property prices in KL to make them mostly unaffordable, but real estate agents said there was little evidence to support the claim. (Malay Mail Online)

IJM Corp sees better performance from construction in mid-2019
IJM Corporation Bhd expects its construction division to perform better from the second half of next year as its current projects are still at the initial or foundation stages. Its CEO and managing director Datuk Soam Heng Choon said the overall construction sector in Malaysia is now in a consolidation phase, as it is facing a slow down due to a cut or delay in government projects and a slower property market. “We have RM8.8 billion construction outstanding order book with over RM2.1 billion unbilled sales which will keep us busy for the next three years. However, the projects are largely at the initial or foundation stages like Affin Bank (headquarters), UOB Tower and Mitsui Shopping Mall projects,” he said. (NST Online) 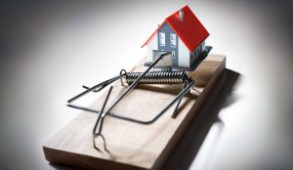 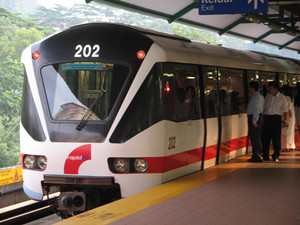 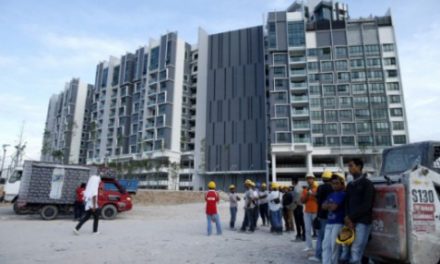