Limit car park lots to boost public transportation
Boost the use of public transportation by limiting parking lots at housing developments located near LRT and MRT stations. Transport minister Anthony Loke proposed a pilot project whereby if there is public transportation nearby, developers do not have to provide complimentary car park lots to residents. “Limiting the number of parking lots will not only boost the use of public transportation but also lower the prices of housing, indirectly lowering the cost of living. Those who require a car park can make a request,” he said. REHDA president Datuk Ir. Soam Heng Choon said the cost of building a car park lot was approximately RM50,000, hence eliminating one lot for a RM500,000 apartment could bring the cost of an apartment down by 10%. Loke said this was also in line with the ministry’s aim and ambition for people to use public transport to work and everyday life, hence reducing their cost of living. He also said the government envisions that the future of Malaysia will be rail-based, and therefore it would continue to invest in railway network. (NST Online)

‘Change name in TNB account so tenants will be liable for bills’
Landlords have been reminded to do a name change for the Tenaga Nasional Bhd (TNB) account of their rental properties, making the tenant fully responsible for any charges owing. At a press conference, two complainants shared how they ended up with thousands of ringgit in unpaid bills after their tenants defaulted on payments. One of them, only known as Yau, was informed by TNB that he owed a staggering RM1,298,213.85 on one of his properties. He had rented out the premises to a woman about a year ago but she failed to pay the rental. The tenant was unreachable for five months before finally contacting Yau and informing him of her decision to terminate the tenancy agreement. Yau only found out that he owed a huge sum of money to TNB, amounting to five years’ electrical consumption, after she had handed over the keys. Luckily for him, the matter was settled after the tenant took responsibility and TNB recalculated the charges. Owners are advised to register with myTNB to monitor their tenant’s monthly usage and payment pattern. (The Star Online)

KPKT wants state govts to set suitable property ceiling price for foreigners
The Ministry of Housing and Local Government (KPKT) has asked the state governments to set appropriate property ceiling prices for foreigners in their respective states. Minister Zuraida Kamaruddin said the announcement of the RM600,000 in the Budget 2020 was just a guide and stressed that it would be implemented for a year starting next year. “So I ask the state government to determine the appropriate ceiling price because they have the power and of course the ceiling price of each state like Johor and Perak is not the same. They have their own ceiling price,“ she said. (The Sun Daily)

Jho Low’s former yacht back on the market again
Infamous fugitive financier Low Taek Jho’s former superyacht is up for sale again, this time listed under global yachting company Camper and Nicholson. The listing of the 91.5-metre luxury vessel, now known as “Tranquility” from its previous name “Equanimity”, with the supposed asking price of US200 million (RM837 million) was reported by Business Insider and luxury property website Mansion Global, among others. This is the second time this year that the ship has been put up for sale since the Malaysian government seized it. In April, it was sold to local hospitality giant Genting Group for US$126 million (RM528 million). A check on Camper and Nicholson’s website found “Tranquility” listed top on the to-sale list. There was no asking price in the listing, instead the price will be revealed upon application. (Malay Mail)

Malaysia placed 32nd in Property Rights Index
Malaysia has climbed up two spots to the 32nd place in the global International Property Rights Index (IPRI) 2019, which measures physical property rights strength, intellectual property rights and legal and political environments that enforce them. According to the index by Property Rights Alliance, Malaysia’s position in the IPRI has placed it 7th in the Asia and Oceania region. The Institute for Democracy and Economic Affairs (IDEAS) CEO Ali Salman said the improvement in rankings is encouraging. “It shows the government is taking necessary steps to strengthen the rule of law and the protection of property rights in Malaysia,” he said. In Asia, increases in property rights specifically in China (36%), Indonesia (30%), and the Philippines (20%) since 2007 have helped billions reach moderate levels of protection. (The Malaysian Reserve) 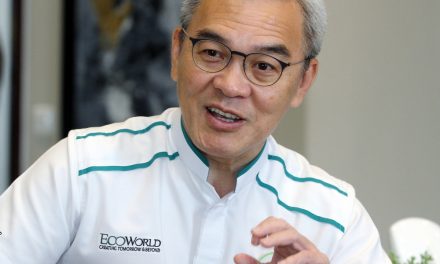 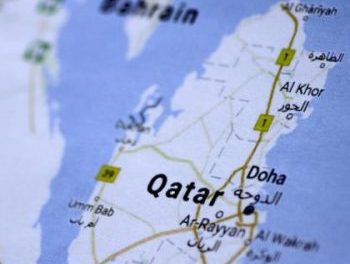 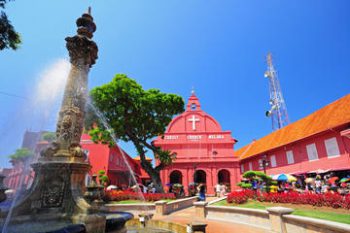 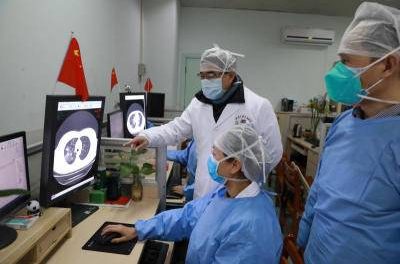