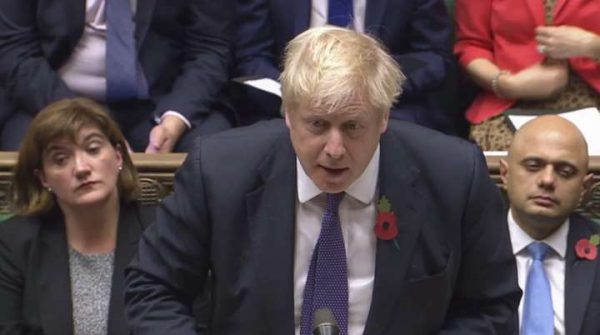 EU agrees to delay Brexit until January 31
The European Union agreed a three-month flexible delay on Monday to Britain’s departure from the bloc as Prime Minister Boris Johnson pushes for an election, after opponents forced him to request an extension he had vowed never to ask for. Just days before the United Kingdom is formally due to leave the EU on Oct 31, Brexit is hanging in the balance, with British politicians no closer to reaching a consensus on how, when or even if the divorce should take place. The 27 countries that will remain in the EU agreed on Monday to put off Brexit until the end of January with an earlier departure possible. Britain’s departure has already been delayed twice — from March 29 and April 12 — after Johnson’s predecessor, Theresa May, failed three times to get her deal ratified by Parliament. (The Edge)

Dubai facing ‘economic disaster’ from overbuilding
Dubai needs to halt all new home construction for one or two years to avert an economic disaster brought on by continued oversupply, according to one of its biggest builders. Damac Properties PJSC Chairman Hussain Sajwani is the latest executive to call for curbs on construction in a market that’s been on a downward trajectory since it peaked five years ago. The slump has defied all predictions of a rebound as house prices fell around 30%. About 30,000 new homes will be built this year, twice the demand in the Gulf city, property broker JLL estimates. Sajwani warned that ignoring the oversupply could spell trouble for the city’s banks. The declining value of homes would inevitably lead to growing bad loans and higher provisions against default, hitting profitability. Dubai has recently created a committee to limit supply and ensure that private developers operate in fair environment. (NST Online)

Economist: RM1,200 minimum wage still below living wage in Klang Valley
A minimum wage of RM1,200 per month for a single adult living in the Klang Valley is still below the estimated living wage, says economist Professor Dr Yeah Kim Leng. He said it was likely that such individuals would need to have a supplementary income source to make ends meet, either by doing two jobs or deriving income from a side business. It was recommended in Budget 2020 that the minimum wage be increased to RM1,200 a month in major cities, effective next year. Quoting a Bank Negara Malaysia study in 2018, Yeah said that the living wage for a single adult in Kuala Lumpur stood at RM2,700 per month, RM4,500 per month for a couple without children, and RM6,500 per month for a couple with two children. Apart from Kuala Lumpur, the high cost of living is also felt by Selangor residents although they enjoy an average income that is higher compared to people in other states. (The Star Online)

Hong Leong’s Tower REIT to reinvent co-working space
Filling up office space is not easy for landlords nowadays simply because of oversupply, but the trend of offering co-working spaces is gaining traction in Malaysia and abroad. Tower Real Estate Investment Trust (REIT), owning office blocks here, intends to take the concept further. Menara HLA is currently a co-working office block just a stone throw from iconic KLCC Twin Towers. This co-working office building is unique whereby it houses the HLX Integrated Innovation Centre. The innovation centre, managed by HLX Management Sdn Bhd, is wholly owned by GuocoLand (Malaysia) Bhd, a property arm of Hong Leong Group. It is said to be Asia’s first innovation exchange bringing start-ups, corporates, technology and venture capitalists under one roof. The innovation centre is expected to occupy 250,000 sq ft or about 65% of Menara HLA. The new co-working space operator is its first tenant from the co-working sector and is expected to commence operations by January next year. (The Edge) 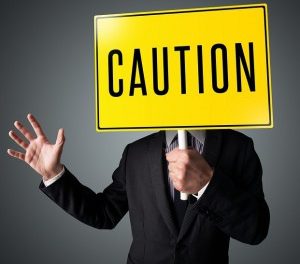 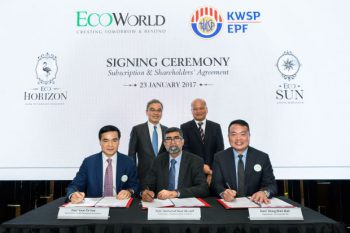 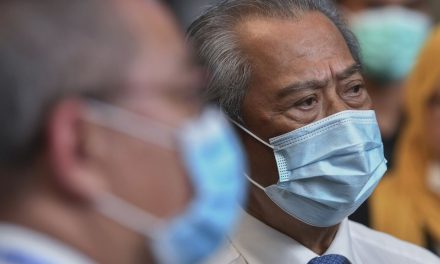