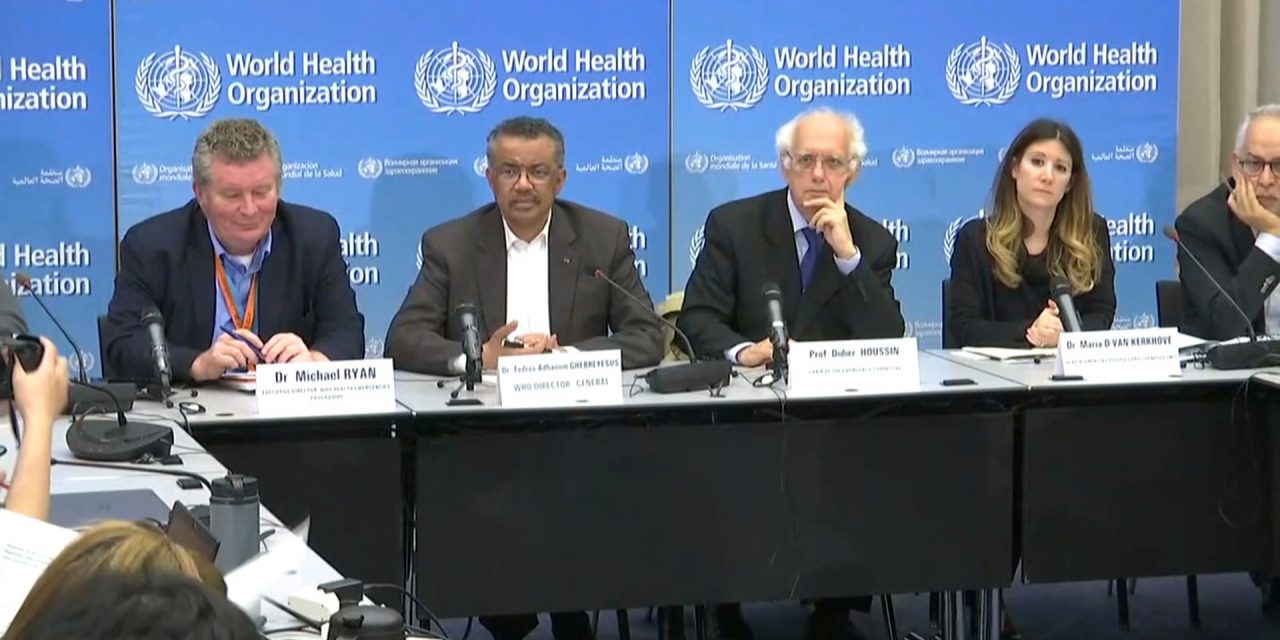 WHO declares Wuhan virus a global emergency but urges calm

The World Health Organisation (WHO) has declared the novel coronavirus (2019nCoV) outbreak a “global health emergency” after human to human transmission was reported outside China. WHO director-general Dr Tedros Adhanom Ghebreyesus announced the decision after the international health agency’s Emergency Committee analysed the outbreak around the world since early this month. WHO’s Emergency Committee has been postponing the declaration for two weeks to get more information of the cases in China. He urged the public to remain calm, stating that the WHO was not recommending “measures that unnecessarily interfere with international trade or travel.” Since 2000, WHO has only applied the emergency designation five times including for the 2009 H1N1 swine flu, the 2014 polio and Ebola outbreaks and the 2016 Zika virus. WHO today have also reported that at least 170 people are dead and more than 8,100 cases have been confirmed in mainland China. (Malay Mail)

The Government will revoke opportunities such as contracts, approved permits (AP) and licences sold to third parties to ensure such facilities are utilised in an organised manner, says Prime Minister Tun Dr Mahathir Mohamad. He said under the New Economic Policy introduced in 1970, plenty of opportunities were created for the lower-income group to leverage on the nation’s wealth – however, some used it as a way to make an easy profit. “When they were given contracts and such, they sold it. Those who received APs or other assistance from the Government, they sold it to other parties to gain profits quickly,” he said. Meanwhile, Dr Mahathir urged the low-income group to seize opportunities provided by the Government under the Shared Prosperity Vision 2030 to reduce the income gap between urban and rural areas. He asserted that the various ways created by the Government to improve the economy of this group would not bear fruit if they were unwilling to leverage on the opportunities given. (The Star Online)

Various development projects are planned to turn Kampung Baru into a more modern, organised and beautiful area, said Federal Territories Minister Khalid Abdul Samad. He said the mosque in Kampung Baru would be the centre of development which would include a 9.6 hectares Malay community heritage park. There will also be a modern pedestrian bridge named ‘Saloma Link’, which will be decorated with LED lights, that connects Kampung Baru to KLCC. He said the park would also have a heritage theatre that would showcase the culture of the Malay community to the public. More public transport services would be made available in the village area, and the government would also build affordable housing and business areas for the Malays in Kampung Baru to increase the number of Malays in Kuala Lumpur in an orderly and planned manner, he added. (Malay Mail)

Perak-based developer RH Consortium Sdn Bhd aims to go public in the next three to five years to enable it to acquire more land and expand its development in the state. Although the company is keen on a Bursa Malaysia listing, realistically it would only be in the next three to five years as the focus now is to build up its revenue and net profit, said executive chairman Ramelle A shram Ramli. RH Consortium is targeting RM30 million revenue this year as it is just starting off its flagship mixed development, Riverbank Cove, in Manjung. The 52ha project has a total GDV of RM2 billion and it will take about seven years to complete. The development will include residential and commercial properties, a confinement centre, a boutique hotel, and student accommodation. There are six phases of development in R iverbank Cove, which is situated right at the river mouth of Sungai Tiong overseeing Pangkor Island. (NST Online)

Paramount gets MOE’s nod for education divestment, on the lookout for land

Paramount Corp Bhd will place greater focus on property development following the divestment of its education business, said Paramount Group CEO Jeffrey Chew in a statement today, announcing the Ministry of Education’s (MOE) approval for the sale of its controlling equity interest in its pre-tertiary education business to Prestigion Education Sdn Bhd (formerly Two Horses Capital Sdn Bhd). Chew said the divestment has unlocked significant value for Paramount’s investment in the education segment. “With the divestment, Paramount will look for good landbank that it plans to develop in the next five years… We will strengthen our construction capabilities and will continue to expand our co-working spaces and services, among other things in the pipeline. Last but not least, we will be venturing into property development overseas,” Chew added. The pre-tertiary institutions involved in this transaction are Sri KDU Schools, R.E.A.L Schools, R.E.A.L Kids pre-schools, and Cambridge English For Life (CEFL) enrichment centres. (The Edge) 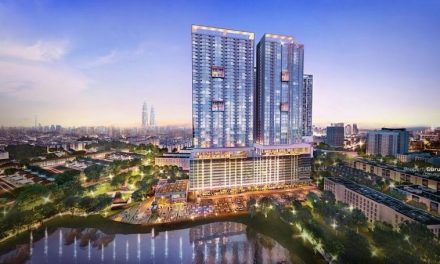 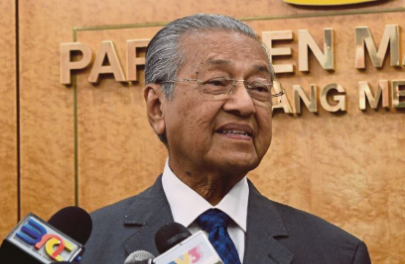 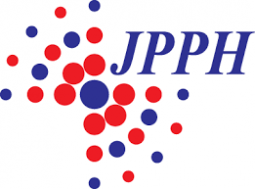