17 December 2020: Property owners may be criminally liable; ‘We opt to reopen economy’ 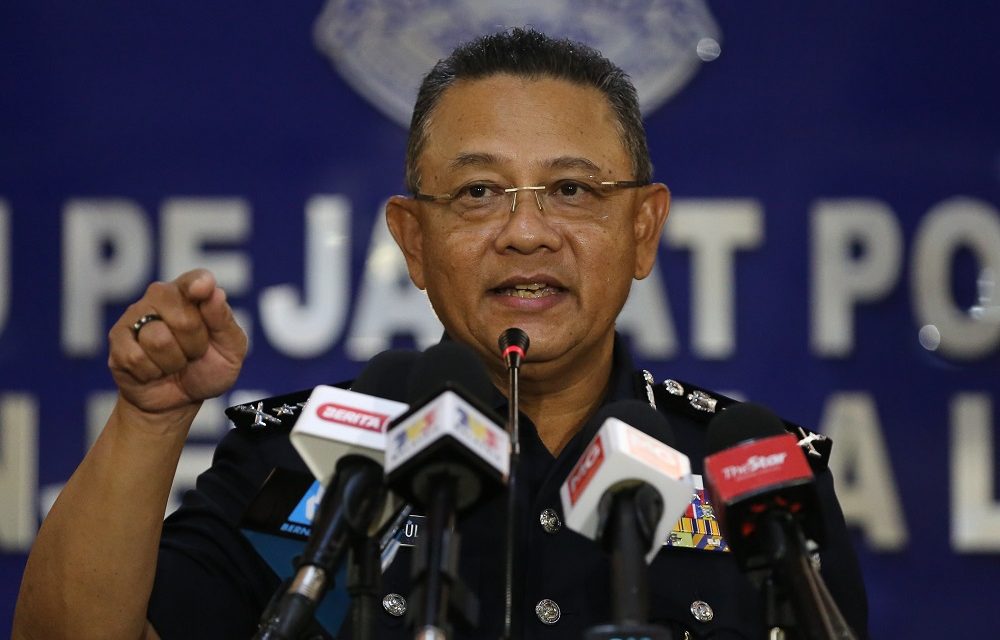 Police have advised property owners to be wary of letting their rented units be used for drug parties, saying they could be opening themselves up to criminal charges. Kuala Lumpur Police Chief Datuk Saiful Azly Kamaruddin said there has been an increase in such parties of late as the forced closure of entertainment outlets due to Covid-19 have led some to organise these. “We take very seriously the rise in wild, private and drug-fuelled parties happening in and around Kuala Lumpur now when the CMCO is in place… I also want to say to the hotel administrators, condominium owners and serviced apartment owners who rent these places out for such parties that they, too, can be charged under Section 13(a) of the Dangerous Drugs Act 1952 which carries a jail term of not more than five years or fine no more than RM10,000,” Saiful said. (Malay Mail)

The green light has been given for certain sectors in tourism and sports to be reopened, as the government looks towards easing more Covid-19 restrictions. The Tourism, Arts and Culture Ministry proposed several attractions such as the National Zoo and the Legoland theme park to be reopened, said Senior Minister Datuk Seri Ismail Sabri Yaakob. The Youth and Sports Ministry also recommended that more sporting activities, particularly outdoor sports, be allowed. “In principle, the special meeting has agreed to the ministries’ proposal. However, the ministries have been asked to discuss with the Health Ministry and NSC to come up with a more detailed SOP, ” he said. Ismail Sabri said the Covid-19 SOP and restrictions caused much damage to businesses and jobs. “This is why we have chosen to reopen the economy, ” he added. Furthermore, he said the government could not curtail the people’s movement “forever”. “The onus is on the public to stop the spread of Covid-19 by strictly adhering to the SOP, ” he said. (The Star Online)

Property developer Gamuda Land Sdn Bhd plans to incorporate 5G connectivity into its Gamuda Cove township with smart devices and artificial intelligence experience, in collaboration with information and communications technology (ICT) solutions provider, Huawei Malaysia. Gamuda Land said residents and visitors will be well-connected within the 600-hectare township in Southern Klang Valley, envisioned to be a nature sanctuary and smart city. Having the right technology, the company said people could enjoy being surrounded by nature with great connectivity within this smart city which has been laid out with suitable infrastructure for usage in years to come. Located along the Elite Highway in close proximity to the Kuala Lumpur International Airport (KLIA) and klia2, Gamuda Cove is envisioned to be a holistic township with residential, commercial, wellness, entertainment, and educational components. The township will comprise over 20,000 residential units upon full completion. In July, Gamuda Land and Maxis formed a strategic partnership to appoint the connectivity and solutions provider to create 5G infrastructure at the township. (The Edge)

Kelantan plans to build a new 40,000-capacity stadium, costing an estimated RM600 million, in Bukit Merbau, Pasir Puteh, to be used as the main venue for the 22nd edition of the Malaysia Games (SUKMA) in 2026. State Youth, Sports and Non-Governmental Organisation (NGO) Committee chairman Wan Roslan Wan Hamat said the stadium would be built on a 129.5-hectare piece of land. “All sports complexes that we will build will be of international standard because apart from SUKMA, we also want to produce national players capable of competing on the international stage,” he said. He added that apart from the stadium in Bukit Merbau, they would also build a swimming venue in Kota Bharu and a cycling velodrome in Jeli. Wan Roslan also said that work on the Sultan Muhammad IV Stadium was scheduled to begin early next year in preparation for the 2026 SUKMA. (Bernama) 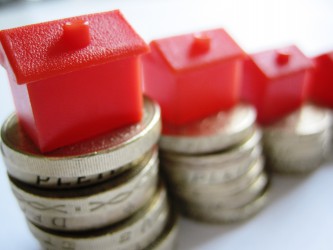 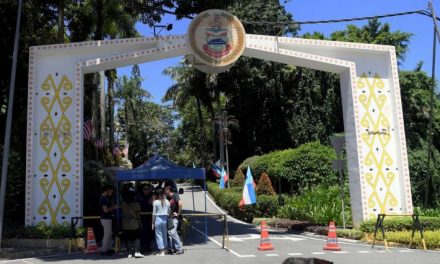