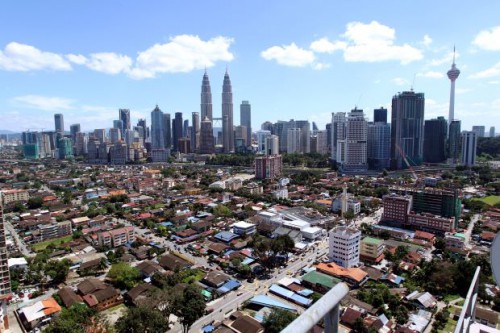 Urbanites Forced Out to Suburbs
Due to the rising cost of living within Kuala Lumpur, locals are gradually being forced to seek more affordable housing in suburban areas. Meanwhile, foreigners are crowding into the city, where employers are cramming foreign workers into small living quarters, with over 30 people in a single unit. Government agencies are urged to rebuild old government flats in prime areas for low-income earners in order to solve the problem of urban poor leaving the city and overpopulation of foreign labour. (The Star Online)

Pahang Purchasers Will Wait and See

According to the “Property Market Report 2014” by the National Property Information Centre (Napic), the Pahang property market has decreased 9.9% in overall transaction volume last year. However, the overall value of transactions had increased 7.2% in 2013, as prices of residential properties remained stable. The PR1MA projects and East Coast Expressway is expected to boost infrastructure development and economic activity in rural areas of Pahang and Terengganu. (The Edge Property)

Possible Irregularities in Scanwolf’s Preliminary Report
A preliminary report of Scanwolf Corp Bhd has shown possible irregularities within dealings of the group’s property development division. The findings reveal that there have been no record of deliberation by the board, and no formal valuation of land, before the joint development agreement with Almal Development (M) Sdn Bhd on 26 May 2011. It was also found there was possible conflict of interest from an undisclosed relationship between a former director of both companies. (The Edge Financial Daily)

Wang Jianlin is now the richest man in Asia

Chinese billionaire Wang Jianlin (61) has overtaken Li Ka Shing and Jack Ma as the wealthiest man in Asia, with a fortune worth US$33.7 billion, according to Forbes magazine. This is after Dalian Wanda Group’s stock, where he has been CEO since 1993, soared in the Hong Kong Stock Exchange. His company owns 9.03 million sqm of investment property, in addition to shopping malls, luxury hotels, cinemas, and karaoke centres around China, as well as property in America. (Malaysia Chronicle)

Penang housing conditions dampening Federal government efforts
Conditions set by the Penang government are preventing efforts by the Federal government’s PR1MA project to build low-cost houses in the state. The state government is refusing to approve the projects on grounds that it is a mixed development, but Penang MCA Liaison Committee secretary Dr Tan Chuan Hong argues that there needs to be mixed housing in order to create a balanced environment for the community. (The Star Online)

China is now biggest investor in Australia
Chinas has now surpassed the United States as the largest source of foreign investment in Australia last year, due to surge in real estate purchases. Demand for Australian real estate from Chinese and Asian investors will keep increasing, even more so when the Australian dollar will go down further, making it even more attractive to Chinese investors. Foreigners are limited to buying new residential properties, but many have been found to be abusing the system. (The Edge Financial Daily) 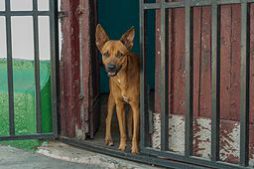 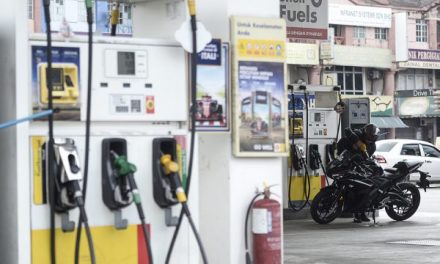 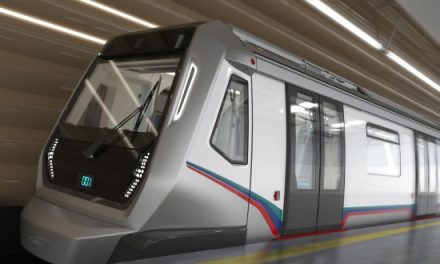 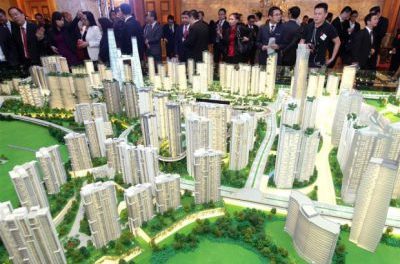