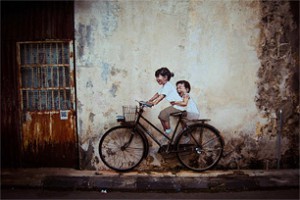 In early January this year, it was reported that Malaysia was among the top 5 most retiree-friendly nations for Americans. Buoyed by beautiful holiday destinations, friendly English-speaking locals, excellent healthcare, affordable property, and low cost of living (made even cheaper by a weak ringgit since last year), it’s no wonder that our beloved country made the cut.

Oh, but that’s not the last you’ll hear of Malaysia in relation to retirement destinations! In a separate article by Katie Lobosco of CNN Money, our humble little island of Penang – specifically its capital city George Town – ranked number 6 in a list of best places to retire abroad in 2016. With an estimated monthly budget of US$900, which takes into consideration the rent for a one-bedroom apartment, groceries, utilities, cable, Internet, phone services, and entertainment (eating out twice a week and two trips to the movies a month), George Town is definitely an affordable place that combines the best of East and West.

These are the top ten best places in the world to retire in 2016, according to the CNN Money article:

In the article, Lobosco describes George Town as “extremely affordable” and a place where “there’s a lot to see and do”, from museums, arts centers, and free concerts to jungle parks, beaches and amusement parks. Besides entertainment, the city also “boasts modern public transportation and a first-rate health care system”. Not bad for a tiny island known as the Pearl of the Orient, eh?

While the list above proves that the ang mohs really do like George Town, we’ve come up with 6 Reasons Why Penang is Awesome, all from a Malaysian’s point of view. How else are you going to understand why it’s a popular place, not only among tourists, but also locals? 😉

#1 – Food, Food, FOOD!
Ask any Penangite what’s the best part of their home state, and I can guarantee that the answer will 100% be FOOD! From the eponymous Penang char kuey teow and asam laksa, to firm favourites such as cendol, har mee (prawn noodles) and orh chien (oyster omelettes), good food can be found almost everywhere in the bustling city. Just check out what we ate during our team’s trip to Penang for MASPEX 2015!

Penang, the food paradise of Malaysia (Photo from Kreserve)

Rich Heritage
Penang has attracted traders and visitors from around the world due to its strategic location in the Straits of Malacca, playing an important role in the trade route between Europe, the Middle East, India and China in the distant past. As one of the earliest recognised states in Malaysian history, it retains much of its colonial elements while harmoniously intertwined with local flavours. Traditional Chinese festivals here such as Chinese New Year, Dragon Boat Festival, Mid-Autumn Festival and Hungry Ghost Festival are celebrated on a large-scale, attracting visitors from other states as well as overseas to join in the festivities. There is also the annual George Town Festival, which is a firm favourite of many who enjoy the performning arts and all sort of creative ideas.

Beautiful Beaches
What’s an island without beaches, right? Rest assured, Penang has its fair share of beautiful beaches that are a stone’s throw away from George Town. The most popular one is undoubtedly Batu Ferringhi beach, and Monkey Beach which is well-known but a bit further from town, but there are other hidden gems that are equally (or even more) beautiful and less crowded such as Pantai Kerachut and Teluk Kampi.

Fusion of Old & New
While it may not be as old as the Historical City of Malacca, Penang is still one of Malaysia’s earliest colonised states, and has plenty of history for those who enjoy a blast from the past. However, it would not be wrong to say that Penang is also one of Malaysia’s most advanced states, with modern state-of-the-art developments being added to its landscape. It is not surprising to see sleek modern offices built right next to a heritage building from the 1930’s in George Town, which simply adds to the island’s charm.

A row of restored traditional shophouses along Armenian Street in George Town, Penang (Photo from The Romance of the Grand Tour)

Affordability
With a pension of US$900 (approximately RM3600) per month, you’ll be able to retire in comfort in George Town, Penang. Rental of a one-bedroom apartment is about US$250~300 per month, and there are plenty of options when it comes to dining, entertainment, activities and transportation to keep you occupied during the day and even at night.

Cultural Melting Pot
Well, this pretty much describes Malaysia as a whole, but you can definitely see and feel it all around Penang, which is a smorgasbord of diffferent cultures, races, languages and even architecture. You can see ‘aunties’ from different races haggling prices at the market in different languages, local and foreign tourists from around the world exploring George Town and admiring the modern art as well as historical buildings, not to mention savour all sorts of food from gourmet international cuisine to roadside laksa and everything in between! Put it all together, and you get a Malaysia Truly Asia experience on the island known as the Pearl of the Orient.

Jalan Green Hall – an image which demonstrates Georgetown’s multi-cultural nature. (Photo from The Romance of the Grand Tour)

Does Penang sound like the perfect retirement destination for you? If yes, then start your search for Penang property right here at Estate123.com! 😀 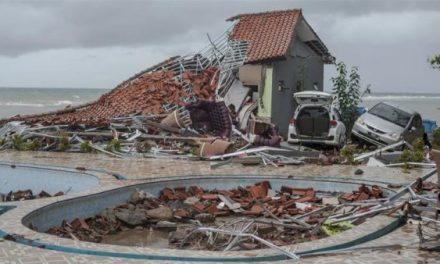 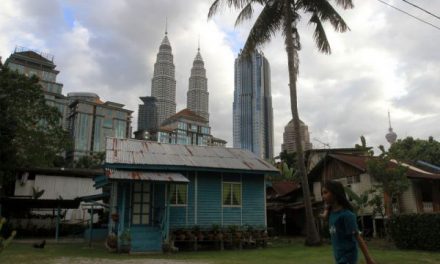 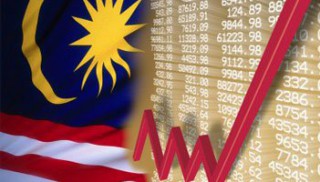