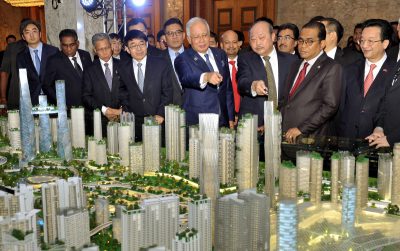 Phase one of Bandar Malaysia to include 5,000 affordable homes
Bandar Malaysia will not only be a place for business, but also include a social element with 5,000 affordable homes. Shareholders of Bandar Malaysia, Ministry of Finance Inc (MOF Inc) and Iskandar Waterfront Holdings and China Railway Engineering Corporation (IWH-CREC), had committed to build the homes in the first phase of development, said Prime Minister Najib. Construction of the affordable homes will be fast-tracked as a matter of priority. He also announced incentives for the development, which include income exemption for 10 years, exemption from stamp duty (8 years), Real Property Gains Tax (8 years), withholding tax (8 years) and exemption from import duty on selected construction materials not manufactured locally. Two other MoUs were also signed – for the Bandar Malaysia Fund by a consortium of banks and for an intergrated Transportation Terminal. (The Star Online)

Sunway least affected by soft property market, says Nomura
Sunway Bhd is the property company which is least impacted by the softness in the property market in Malaysia because the proportion of its earnings from property development is the lowest, according to Nomura Research. Compared to its peers with 90% profit from property development, Sunway Bhd’s property development segment makes up only 44% of its core PBT in FY16. Its construction and property investments (Sunway REIT and non-REIT assets) segments will offset the softness in property development earnings in FY16F. However, Nomura said downside risks are: 1) any project delays or disappointing take-up rates could dent our earnings forecasts; 2) a failure of the company to meet its sales targets or pass on cost increases to customers; 3) further weakening of Iskandar sentiment; 4) failure of Sunway Putra Mall to get tenancy targets. (The Star Online)

AmanahRaya REIT buys Cyberjaya office building
AmanahRaya REIT is acquiring a four-storey freehold office building in Cyberjaya for RM40 million. It entered a sale and purchase agreement with Cyberview Sdn Bhd and Setia Haruman Sdn Bhd for the proposed acquisition. The 15-year-old building fetches a monthly rental of RM300,000 per month with a net yield of 7.19% per annum. (The Star Online)

Encorp optimistic on Melaka township project despite soft market
Encorp Bhd is confident that its integrated township development in Bukit Katil, Melaka will be a success despite the soft property market. The project, which will be developed on 259.4 hectares of land in a strategic location, is one of the largest parcels available in Melaka now. The land belongs to Federal Land Development Authority (Felda), and Encorp had paid RM583.6mil for development rights of the land. The project will be developed in three phases with a mixture of residential and commercial properties built in an 80:20 ratio. Construction is expected to begin in 3Q next yar and the first phase is expected to be completed in two years. The GDV of the project was initially RM4.9 billio, but was reduced to RM3.2 billion due to the slowdown. (The Edge Markets)

Eco World to get RM159mil refund for cancelled Penang project
Eco World Development Bhd (EW Bhd) had entered an agreement with the Penang Development Corp (PDC) in relation to the aborted RM10 billion Eco Marina project in Batu Kawan. PDC would within one month refund the initial payment of purchase consideration and lease consideration. The sum to be refunded would be RM159.254 million, which includes the initial payment and deposits. The project was cancelled as studies had found that the proposed golf course would reguire a larget acreage, thus negatively impacting the viability of the project. (The Star Online)

Glomac plans RM1.22bil worth of projects for FY17
Glomac Bhd is planning RM1.22 billion worth of new landed and high-rise residential projects for financial year 2017. It recorded RM450 million new sales in FY16 on the back of softer market conditions and holding back launches. Glomac is looking at launching new phases of mostly terrace houses throughout Klang Valley and Johor, as well as upscale products such as semi-detached units in Saujana KLIA, and Bandar Saujana Utama with a GDV of RM1.2 billion. (The Edge Markets)

Sapura to channel education sale proceeds into RM1.5bil property project
Sapura Resources Bhd is planning to channel the proceeds from the sale of its education assets into its RM1.5 billion property project near the Kuala Lumpur City Centre. The development along Jalan Kia Peng will comprise a 52-storey office tower besides a convention centre and retail podium, which will be a joint venture project with KLCC Holdings Sdn Bhd. Sapura shareholders had given the green light for the company to dispose of its education assets to Ekuiti Nasional Bhd for RM246.99 million. (The Edge Markets) 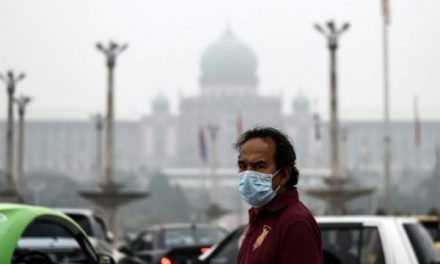 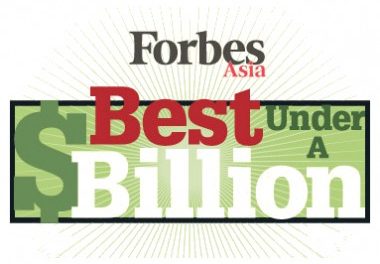 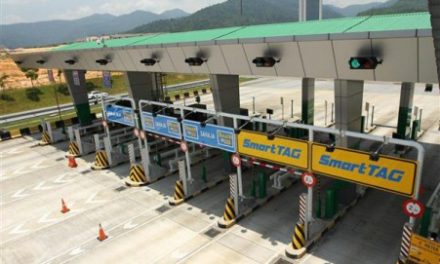 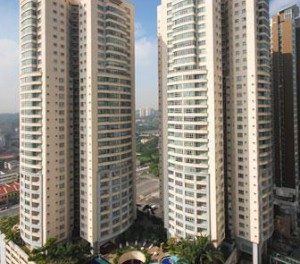