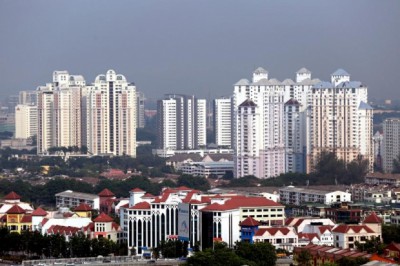 Unsold 34,500 completed residential units in Malaysia total RM22bil
The number of unsold completed residential units – including serviced apartments and SoHo units – totalled 34,532 worth RM22.26bil for the first quarter of this year, said NAPIC in its latest report on Property Overhang Q1 2018. These are cumulative figures from previous years. This was a 55.72% increase in the number of unsold units compared to last year. PPC International managing director Datuk Siders Sittampalam said the overhang in Malaysia was due to two factors – unaffordable property prices and locations that were less-than-ideal. Knight Frank Malaysia managing director Sarkunan Subramaniam said while the overhang situation in the country was high, “it wasn’t at alarming levels.” Alarming is when you see abandoned projects or developers going bust. So, the situation is not alarming – but affirmative action needs to be taken, he said. (The Star Online)

New committee to explore Highland Towers redevelopment
The Housing and Local Government Ministry has formed a committee to study how Ampang land occupied by the condemned Highland Towers may be repurposed, said its minister Zuraida Kamaruddin. The land had been left idle following the collapse of one of the tower blocks in 1993. She said the land parcel currently held by the Insolvency Department could be redeveloped into a housing project for the Bottom 40 (B40) of Malaysians. The remaining towers were initially to be repaired and reoccupied, but were later condemned when authorities concluded that these could not be safely rehabilitated. (Malay Mail Online)

Country Heights unveils plans for four new multi-billion ringgit projects
Country Heights Holdings Bhd is confident of being back in the black with four new proposed projects, said executive chairman Tan Sri Lee Kim Yew. The projects include the building of Asean’s largest automotive expo centre in Seri Kembangan, a 62-acre Islamic trade and financial centre in Melaka, a wellness, anti-ageing and aesthetics hub and a hospitality and resort development. Dubbed the Car City Centre, the automotive expo centre is a mixed development with an estimated GDV of RM1.5 billion. The wellness hub will be a one-stop centre with one million sq ft of space, located close to the Palace of Golden Horses with a GDV of RM1.2 billion to RM1.5 billion. Meanwhile, the Islamic financial centre in Melaka dubbed Cheng Ho lslamic Trade and Financial Centre will be spearheaded by a one million sq ft building worth RM1 billion. (The Edge Markets)

Developer urged to build affordable homes in Taman Wahyu
The property developer of a mixed development project in Taman Wahyu, Kepong has been urged to build affordable homes and upgrade infrastructure in the area. The developer who plans to build luxury condominiums is said to have purchased the land below market value from the Government. It was reported that the 35.2ha land was sold at RM68 per sq ft on Nov 20, 2015, when the market value then was around RM250 per sq ft. It was suggested that instead of being scrapped, the developer could build affordable homes and extra infrastructure in the area as well as upgrade roads to improve traffic flow. According to DBKL, there was no development order issued, only the project’s building layout was approved. (The Star Online)

Total value of items seized in 1MDB probe around RM1.1bil
The total items seized from residences related to Datuk Seri Najib Razak in May over a probe into 1MDB have been valued at around RM1.1 billion. The seized items include cash, jewellery, branded watches and handbags, as well as designer sunglasses. Federal Commercial Crime Investigation Department (CCID) director Datuk Seri Amar Singh said the haul totaled 72 pieces of luggage containing cash, jewellery and watches, and 284 boxes of watches, taken from nine locations, as well as 567 luxury designer handbags. Cash in different currencies totalling RM116.7 million were also seized. Amar said the police do not expect to make any arrests soon. However, he said they will call Najib and his wife, Datin Seri Rosmah Mansor, to have their statements recorded for an investigation, linked to 1MDB. (NST Online) 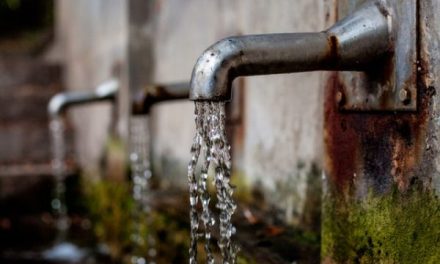