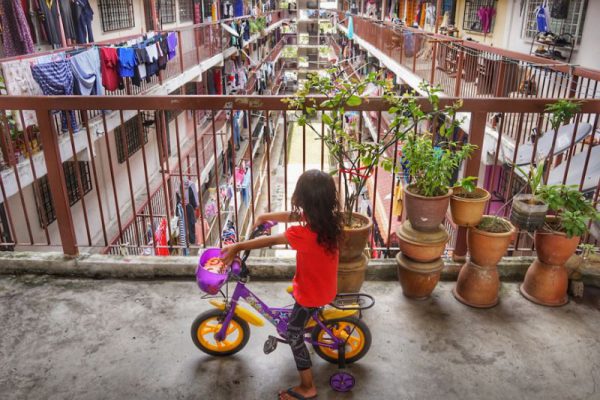 SPV 2030 to close the wealth gap
Malaysia’s uneven wealth distribution must be addressed, and a new economic policy – the Shared Prosperity Vision (SPV) 2030 – will be launched to remedy this imbalance. The challenge is to address inequalities between income groups, ethnic, urban and rural communities, and supply chains, government sources said. SPV 2030 is 10-year plan beginning 2021 that seeks to restructure the economy, bridge the huge disparity between the wealthy and the very poor. Its main target is to create decent standards of living for all Malaysians. There will also be continuous effort to move from a labour-based and low-skilled economy to knowledge and future-based economy. SPV 2030 will be launched this Saturday. (The Star Online)

Time to turn household waste into cash, says Zuraida
The Housing and Local Government Ministry will implement initiatives to reduce household waste, following the previous administration’s failed attempts to handle the issue. Its Minister Zuraida Kamaruddin said the ministry is looking to implement stricter guidelines on illegal plastics industries, come up with new national policies on plastic waste management, and educate and enable the public to turn trash to cash by 2020. “We are working with non-governmental organisations (NGOs) and counsellors to teach the residents of Ampang to look at trash as cash. This is especially important in People’s Housing Projects (PPR) and B40 residential areas, where the money can be used for the benefit of their children,” she said. The ministry will be documenting a standard operating procedure (SOP) for other residential areas by December this year. (NST Online)

Sunsuria to extend completion of private placement to April 2020
Sunsuria Bhd is seeking an extension from Bursa Malaysia to complete its private placement. The property developer said it had appealed to delay the completion of the 102.23 million share placement to April 15, 2020. On April 10, 2019, Sunsuria announced the placement exercise, which constitutes 10% of the group’s shareholdings and would have netted up to RM61.34 million for the group. The group said the proceeds from the placement would have been utilised as general working capital for its ongoing and upcoming property development projects, particularly its Sunsuria City and The Forum 2 developments. It was then estimated that the private placement would be completed by the third quarter of this year (3Q19). (The Edge)

20 Klang landowners may lose plots for open burning during haze
Twenty agricultural landowners in Klang may have their plots seized over alleged open burning during last month’s haze that was detected by the local District and Land Office’s investigations. NST reported that seven have already been served with Notice 7A of the National Land Code for carrying out open burning on their plots, all located within the Johan Setia area. The landowners will be given three months to carry out remedial works on their respective plots. If they fail to adhere to the instructions, ultimately Notice 8A will be used to confiscate their land. Johan Setia was among the worst hit areas within the country, registering Air Pollutant Index readings beyond the “very unhealthy” threshold of 200. (Malay Mail)

Malaysia pushes for strict law to police vapes, e-cigarettes
Malaysia is planning to introduce strict regulations on the sale and use of electronic cigarettes and vaporisers (vapes), as countries around the world move to ban devices that have been linked to deaths and youth addiction. Malaysia wants to club e-cigarettes and vaporisers together with tobacco products under a single law that would prohibit promotions and advertising, usage in public areas and use by minors, the health ministry said. The final draft of the new Tobacco Control and Smoking Act has been completed and submitted to the attorney-general for a final review. Tobacco products in Malaysia are currently regulated under the Food Act but there are no specific regulations governing the sale and use of vaporisers and e-cigarettes. (The Star Online) 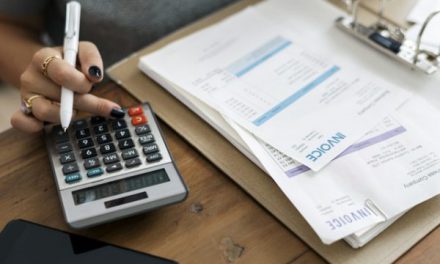 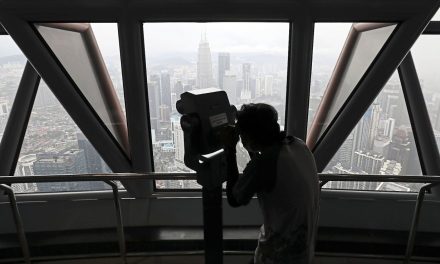 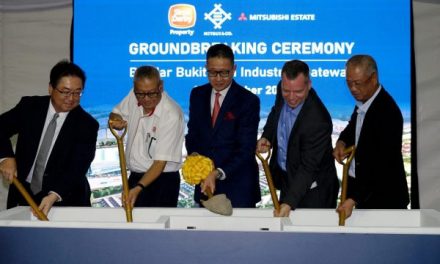