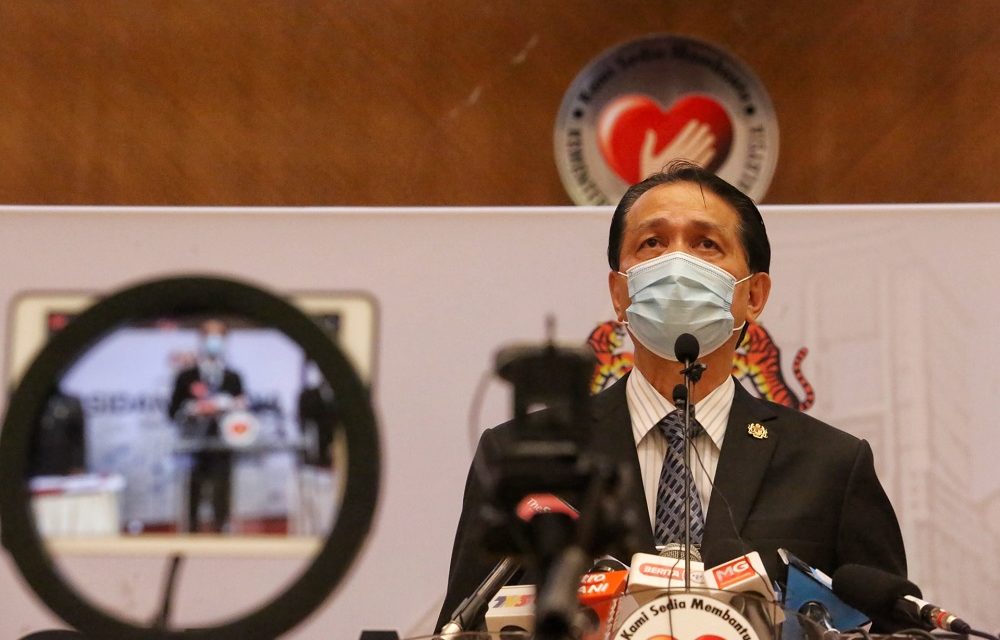 The newly announced Conditional Movement Control Order (CMCO) imposed on most of the states in Malaysia could be shortened from four weeks to two if the country manages to flatten the COVID-19 curve earlier. Health director-general Tan Sri Dr Noor Hisham Abdullah said limiting movements from one zone to another, district to district or state to state could be the best way to contain the virus, hence, breaking the chain of infection. He said when Malaysia first started enforcing the MCO on March 18, where all sectors were shut down and only the essential services allowed, it took the country about three months to contain and tackle the virus. “Therefore, with the experience the government gained from the MCO, it is crucial to balance the economy and livelihoods by allowing the sectors to resume and continue, but with some restrictions,” he added. Dr Noor Hisham said the Health Ministry’s activity for the next couple of months would focus on COVID-19 and non-communicable diseases (NCDs). (Bernama)

Investments in new infrastructure under Budget 2021 will open up new neighbourhoods for housing that are currently too poorly served by transit, says Juwai IQI group chief executive officer Kashif Ansari. Kashif said the investments in Klang Valley’s Mass Rapid Transit Line 3, the Kuala Lumpur-Singapore high-speed rail, and Johor Bahru-Singapore Rapid Transit System will have multiplier effects as billions of ringgit would be injected into the economy and creating jobs. He said the government has also focused on the policies that will best help first-time house buyers. The critical property-specific measures are RM1.2 billion for low-income house buyers, the rent-to-own scheme, and stamp duty exemptions on both the instrument of transfer and loan agreements for first time home buyers with property worth up to RM 500,000. Kashif said this is an excellent budget for first-time homebuyers and middle-income and lower-income Malaysians. Juwai IQI expects to see first-time house buyers increase their share of the market by up to five percentage points under Budget 2021. (NST Online)

The Johor Baru-Singapore Rapid Transit System (RTS) project, that will link the state capital to Woodlands, is set to be virtually launched on November 22 in conjunction with the birthday of Johori Ruler Sultan Ibrahim Sultan Iskandar. Sultan Ibrahim was briefed on the project by Malaysia Rapid Transit System Sdn Bhd (MRT Corp) chief executive officer Datuk Mohd Zarif Hashim, following its inclusion in the Budget 2021, which was tabled last Friday. “We expect to begin work on the site towards the last week of November after the iofficial launch,” Mohd Zarif was quoted as saying. Sultan Ibrahim had consented to MRT Corp for organising a competition to obtain input and ideas from the public on the design of the station’s building facade. The project was meant to be completed in 2024, but work has been suspended three times due to Malaysia’s MCO and Singapore’s “circuit breaker”. (Malay Mail)

Over 30,000 SMEs have shutdown since start of MCO

A total of 32,469 small and medium enterprises (SMEs) have been forced to cease operations between March and September this year. According to a report by The Star, the Entrepreneurship Development and Cooperation Ministry (Medac) said this six-month period coincided with the implementation of the movement control order (MCO) and its subsequent variants to curb the spread of Covid-19 in Malaysia. The ministry, quoting statistics by the Companies Commission of Malaysia (SSM), said 9,675 SMEs ceased operations during the first phase of the MCO from March 18 to June 9. This was followed by 22,794 SMEs during the recovery MCO phase from June to September 22, with the highest figure of 17,800 recorded in the month of August. Micro entrepreneurs were the most affected by the economic fallout brought about by Covid-19 as the majority had yet to receive government assistance. The ministry added that it is currently considering several initiatives to help SMEs weather the storm, including increasing financial aid, conducting more promotional, marketing and product development training programmes and hosting efforts to help entrepreneurs digitalise their businesses. (Malay Mail)

Pfizer Inc said on Monday its experimental Covid-19 vaccine was more than 90% effective, a major victory in the fight against a pandemic that has killed more than a million people, battered the world’s economy and upended daily life. Pfizer and German partner BioNTech SE are the first drugmakers to release successful data from a large-scale clinical trial of a coronavirus vaccine. The companies said they have so far found no serious safety concerns and expect to seek US authorization this month for emergency use of the vaccine. If authorized, the number of doses will initially be limited and many questions remain, including how long the vaccine will provide protection. However, the news provides hope that other Covid-19 vaccines in development may also prove effective. Pfizer and BioNTech have a US$1.95 billion contract with the US government to deliver 100 million vaccine doses beginning this year. They have also reached supply agreements with the European Union, the United Kingdom, Canada and Japan. Pfizer said it expects to produce up to 1.3 billion doses of the vaccine in 2021. (The Star Online) 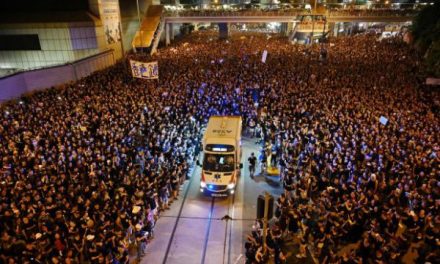 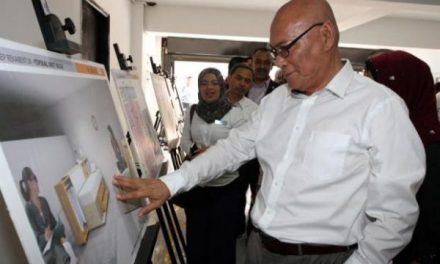