I’m no economics major, and my least favourite subject is Mathematics, but with all the news about Greece’s debt crisis, Greek people voting Yes or No, banks not letting people withdraw money (this image caught the world’s attention), and something called a “Grexit”… Well, it’s a lot to take in, especially when you and I are about half a world away from it, with scandals brewing within our own country. After reading countless news reports and watching more than a few cat videos YouTube videos explaining the crisis, I’m here to attempt my version of putting it in simple terms so that you can impress your friends and acquaintances by discussing important current issues even in the kopitiam.

Oh, wait, I meant ‘increase your knowledge of global affairs’.

Chapter 1: European Union (EU), Euro (€) and eurozone
Every story needs introduction, so here’s a bit of background about the whole Euro and eurozone thing. Greece has been a member of the European Union (EU) since 1981. Its native currency is called the drachma (₯). However, in 1999, when the eurozone was established, Greece was left out because it failed to meet the eurozone’s economic criteria. After several years of cuts in public spending, Greece was finally admitted into the eurozone in 2001, and started using the Euro(€) as its currency.

Chapter 2: Money, Money, Money
So Greece got to join the eurozone party, and although they weren’t as economically strong as the other nations, they seemed to get on pretty well. Since everybody had just started using the brand-new Euro currency and were in the spirit of being good friends and neighbours, banks were willing to lend Greece money to pay off its debts. Greece borrowed heavily from the International Monetary Fund (IMF), as well as various other banks, institutions and unions. This kept them afloat, but just barely.

In 2010, it was discovered that Greece had hidden between €5-10 billion when it first joined the eurozone. This revelation, in addition to its already very weak economy and financial power, plus the 2008 financial crisis, caused Europe (and the world) to finally realize just how deep Greece was drowning in debt – 175% of the country’s gross domestic produce (GDP), the largest sovereign debt in history.

The International Monetary Fund (IMF), European Commission (EC) and European Central Bank (ECB), also known as the Troika, offered to lend Greece money to pay back the banks, but only if they accepted certain austerity measures, including cutting back on public spending, raising taxes, limiting budgets, and borrowing less money. These measures led to people losing their jobs and tough times all across the country.

Chapter 3: The Impact
The EU has been trying to solve the problem of Greece’s huge debt, with little success. For the past 5 years, its citizens have staged street protests, suffered recessions, government budget cuts, high unemployment rates, breakdown of government services and overall a greatly lowered quality of life. Unemployment is at 25%, and more than 27% of its citizens are living below the poverty line.

The damage? Greece owes European countries and international bodies €340 billion borrowed over the past five years.

Chapter 4: “Play By The Rules or Get Out”
On 30 June 2015, Greece became the first developed country to default on its IMF loan payment, which was $1.7 billion. Banks in Greece were closed for the past week and limited withdrawal amounts were imposed, as citizens rushed to withdraw their money in light of the uncertain economy. Just a few days ago on 5 July 2015, the people of Greece were asked to vote in a referendum:

Chapter 5: What happens next?
The next major deadline for Greece is in late July, when a €3.5 billion payment that Greece owes the European Central Bank is due. Will Greece default on that, too? Now that’s the billion-euro question that nobody can answer (yet). Almost everyone expects a ‘Grexit‘ – which means Greece defaulting on the ECB loan, exiting the Eurozone and not using the Euro as its currency any longer. Will the world be plunged into another financial crisis if that happens? That’s not for me to say.

So, now that you’ve gotten the gist of the situation, it’s time to put your newfound understanding to the test, and wait for the next installment (news) of the Greek debt crisis. If you want to thank me, just ‘Like’ the Estate123 Facebook page and drop by often for more daily articles on Estate123 Insight. 😉

On the other hand, if you prefer watching videos, here are a couple of useful ones that can help you understand Greece’s current situation better: 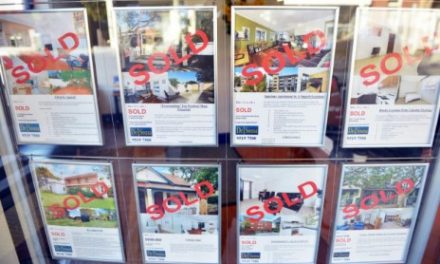 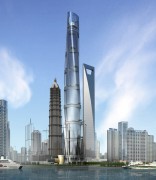 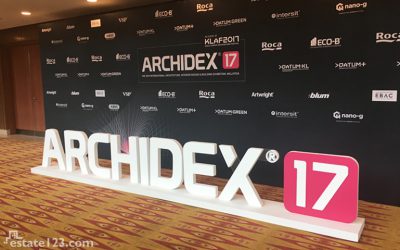 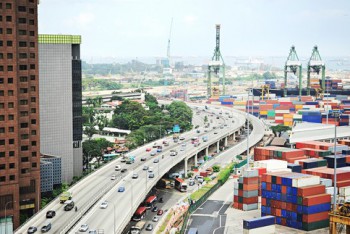 Singapore: Some bright spots despite slow demand for industrial space