Plan to turn Selangor Golf Club into recreational park
The Urban Wellbeing, Housing and Local Government Ministry is planning to turn the Royal Selangor Golf Club in Jalan Tun Razak into a recreational park. The move takes into account public views from various media, although further discussion are required with the relevant parties, including its owners. In most developed countries, there were no more golf fields in the centre of cities, in which recreational parks such as Central Park in New York were more suitable. City dwellers need a recreational park close to their homes, work places and shopping centres to rest and enjoy recreational activities. However, the decision hinges on the agreement of parties concerned as there is nostalgia and history attached to the club, which was set up in 1893 and is among the oldest golf clubs in Asia. (Free Malaysia Today)

5% GST won’t make a difference to consumers
There have been talks of a reduction in the Goods and Services Tax (GST) for Budget 2016, from 6% to 5%, but consumers believe that the 1% would not make much difference. A couple who was interviewed by The Malay Mail doubted that prices of goods and services would come down even if the tax was reduced, and added that all grocery items, including milk and frozen foods, should be exempted from GST. Another consumer said that luxury items like cars and phones should be taxed, but not items used on a daily basis. He pointed out that it was now difficult for IT companies to generate revenue because it was not most people’s priority. A mechanic also noted a decrease of 30-40% in automotive repairs business because people now only focus on fixing what is necessary. He also highlighted that medication should be exempted from GST as some people could not afford it. (The Malay Mail Online)

Suria Capital plans property expansion
Sabah port-operator Suria Capital Holdings Bhd is seeking a new income stream to mitigate the impact of weaker port business through expansion of its property venture. The company has plans to invest in real estate development that can boost the state’s tourism and economic environment. SuriaCap currently has two property projects that are yet to the launched, namely the upcoming flagship mixed-development Jesselton Quay project and One Jesselton Waterfront, which is also a mixed-development project. Its CEO Ng Kiat Min said that even with two upcoming launches, the company “will not hesitate to look into a third one if it is attractive enough”. (The Star Online)

UDA to acquire more Kg Bharu land
UDA Holdings Bhd is planning to acquire more land in Kampong Bharu as part of its plans to redevelop it into a high-growth residential and commercial area. Kampong Bharu has a 81ha landbank earmarked for future redevelopment under the Kampong Bharu Detailed Development Master Plan 2020, which is expected to be completed by 2035, housing 77,000 people in 17,500 residential units. UDA is planning to review upwards its property prices due to hikes in materials and the weak ringgit, but in the meantime, property prices remain competitive, according to executive director Raja Azmi Raja Nazuddin. (New Straits Times Online)

Artist’s impression of the Anggun Residences

UDA launches RM400mil Aggun Residences
UDA Holdings Bhd has launched its RM400 million Anggun Residences serviced apartment development near Jalan Sultan Ismail in Kuala Lumpur over the weekend. Located at the heart of Kuala Lumpur, beside Sheraton Imperial Hotel, Aggun Residences will be built on a 0.9-acre plot and offers 384 units ranging from 657 sq ft to 1,535 sq ft. There will be a covered walkway to the Medan Tuanku Monorail station with access to the Sultan Ismail Star LRT station, and the Dang Wangi Putra LRT station is also located nearby. (The Malaysian Insider)

Minetech to diversify into Perak property with RM6mil land buy
Quarry operator Minetech Resources Bhd plans to diversify into property development with the acquisition of four parcels of land in Perak. It signed a sale and purchase agreement with Glamour Heights Sdn Bhd to buy a 7,924 sq m parcel of vacant residential land in Kinta, Perak for RM6 million cash. The land is approved for a 21-storey mixed development project, called Glamour Avenue, with Minetech as the main developer and Glamour Heights the co-developer. It will have a gross development value (GDV) of RM76.97 million. The project will be Minetech’s maiden venture into the property development industry. (The Edge Markets)

Mudajaya bags additional RM44mil works from Siemens Malaysia
Mudajaya Corp Bhd, Mudajaya Group Bhd’s wholly-owned unit, has been awarded an additional RM43.89 million by Siemens Malaysia Sdn Bhd for scope works in relation to the main civil works at the Pengerang Cogen Power Plant in Johor. The project is targeted to be completed by July 30, 2017 with a construction period of 23 months. Last year on Nov 1, Mudajaya had signed the original contract for RM55.5 million in civil works. The new adjustment has brought the contact price to RM99.37 million. (The Edge Markets) 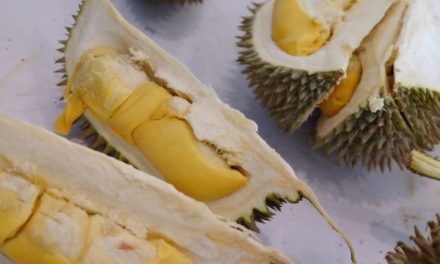 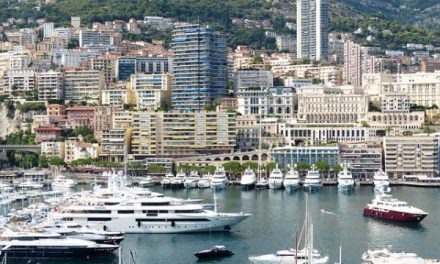 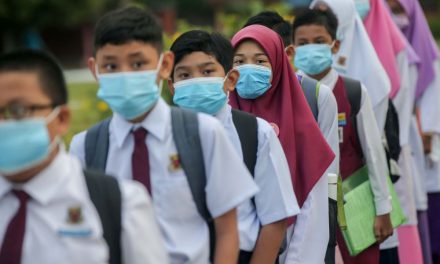 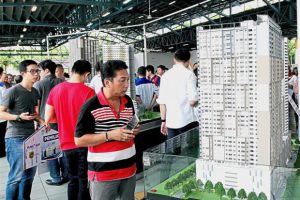