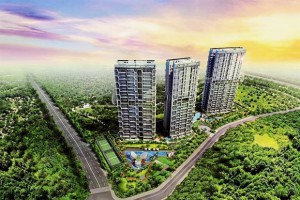 SP Setia to launch 13 developments this year
SP Setia Bhd is planning to launch 13 developments with a combined GDV of RM4.7 billion, comprising some 8,200 units of landed and strata properties collectively, in 2016. The 13 new launches are inclusive of its Melbourne-based low-rise apartments “Carnegie” which hold a GDV of RM91 million, as well as Vietnam-based township, “Eco Xuan” with a GDV of RM3 million. Out of the 13, two have already been launched, which are the three-storey terrace and semi-detached houses in Setia Alam, and phase one of Setia Eco Templer in Selayang. The group is optimistic of reaching its sales target of RM4 billion by end of the year. (New Straits Times Online)

Pan Borneo Highway to boost property prices
The Pan Borneo Highway is expected to increase the business volume and social mobility within East Malaysia, Brunei and Indonesian Borneo. In Bintulu, Sarawak, excess industrial shops near the federal-status port face a slow take up rate, unlike those nearer to new malls in the gas export industrial town. The same problem is seen in Sabah for supply-driven speculative new shops near the Kimanis oil and gas depot. With the completion of the Pan Borneo Highway, prices and occupancy of these East Malaysian commercial and industrial properties nearby export hub ports are expected to appreciate and improve due to business demand and mobility access. (Daily Express)

Yong Tai to make its mark with RM5.4bil Melaka project
Yong Tai Bhd has recently undergone a complete makeover to transform itself from a loss-making company to a profitable one, changing its core business of textile manufacturing into property development. Its maiden property development project, The Pines in Melaka, had yielded net profit in FY2015, compared to a net loss in FY2014. Yong Tai has undertaken its first development project through a joint venture with recently appointed CEO Boo Kuang Loon’s private company, PTS Properties Sdn Bhd. “Impressions City” in Melaka, a 100-acre project with a gross development value of RM5.4 billion, will be developed in stages. Nestled within the development is Impressions Melaka, an indoor theatre that Boo is convinced will be a key attraction for tourist-centric Melaka. Yong Tai plans to create an entire ecosystem of hotels, a mall, residential units and commercial lots to keep tourists in the area. Work on the first phase, comprising the commercial lots, is set to begin this August. (The Edge Markets)

Acoustech to develop RM55mil shop offices in Johor
Acoustech Bhd is collaborating with PIJ Property Development Sdn Bhd to develop 60 units of three-storey shop offices in Tanjung Sepang, Johor, with an estimated GDV of RM55 million. The 5.67ha land is located within the economic corridor in southern Johor where both the federal and Johor state governments have committed to support the oil and gas industry situated in Pengerang. Acoustech’s wholly-owned subsidiary Teras Eco Sdn Bhd has signed an agreement with PPDSB for the proposed project, which will see Teras Eco paying PPDSB RM8 million excluding GST for the sole and exclusive development rights. The estimated gross development cost of the project is RM43mil, and expected to be completed by September 2018. (The Edge Markets)

Lion Corp to sell property, assets for RM64mil
Bright Steel Service Centre Sdn Bhd (BSSC), a subsidiary of Lion Corporation Bhd, has entered into an agreement with Axis Development Sdn Bhd to dispose of property and assets for a total cash consideration of RM64 million. The property is a piece of leasehold land measuring 453,500 square feet located in Shah Alam, Selangor, together with a one-storey factory building with a two-storey annexed office building, a one-storey factory building with an office and ancillary buildings erected thereon. These will be sold for RM61 million while assets in the form of cranes and shearing or slitting machines will be sold for RM3 million. Lion Corp is expected to record a net gain of approximately RM44 million after tax and expenses from the sale. The proceeds will be used for repayment to BSSC’s lenders, taxation, expenses related to the disposals, and working capital for the Lion Corp Group. (The Edge Markets)

IOI Corp back in the black with RM748mil net profit in 3Q
IOI Corp returned to profitability with a net profit of RM748.4 million in its third financial quarter ended March 31, 2016 (3QFY16), driven by higher contribution from its resource-based manufacturing segment and currency translation gains. It posted a net loss of RM188 million in 3QFY15, but revenue grew 3.9% to RM2.87 billion from the same quarter a year ago. IOI Corp said its resource-based manufacturing segment posted a 196% increase in profit to RM305.1 million in 3QFY16, due mainly to fair value gain of derivative financial instruments. (The Edge Markets)

EgyptAir plane disappears over Mediterranean, suspected to have crashed
Authorities trying to locate an EgyptAir plane that disappeared from radar yesterday are battling a lack of concrete evidence and conflicting reports about the misisng plane, which is suspected to have crashed. Egyptian officials said the crash was more likely to have been caused by terrorists than technical malfunction, though no group had come forward to claim responsibility for the attack. The Airbus Group SE A320 plane carrying 66 passengers and crew from Paris to Cairo was over the Mediterranean when it twisted around, dropped and disappeared from the radar. Initial reports by the airline that the plane had transmitted a distress signal proved false, and satellite systems hadn’t detected evidence of an explosion. (The Wall Street Journal) 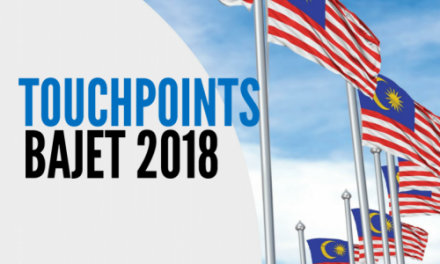 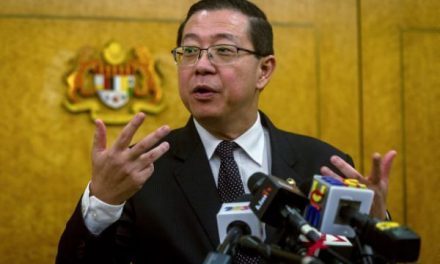 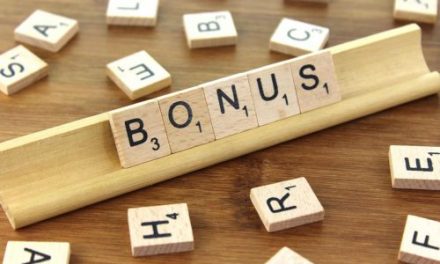