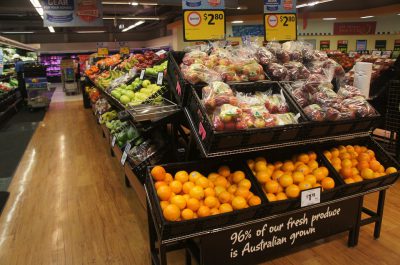 GST on more than 60 food items from July 1
More than 60 types of food items will have the Goods and Services Tax (GST) imposed on them starting July 1. These include certain seafood, vegetables, fruits, tea, coffee, spices and noodles. A full statement would be issued today. The new items that will be levied with GST include eel, swordfish and imported fruits like avocados, figs, grapes, nectarines, cherries and berries. However, vegetables such as potatoes, long beans, peas, spinach and sweet corn would also be taken off the GST zero-rated list. Other items include bihun, kuey teow, laksa mee and coconut oil. The public can view the complete list in the GST website. (The Star Online)

Mah Sing to buy more Klang Valley land for affordable housing
Property developer Mah Sing Group Bhd is focused on buying more land in Klang Valley with plans to develop affordable, well planned mass market housing projects priced below RM500,000 from this year onward. The group has already acquired two plots of land in Klang Valley, an 8.5-acre land in Sentul and a 3.56-acre land which fronts Titiwangsa Lake Garden. The Sentul land will be developed into M Centura with residential suites, while the Titiwangsa land will be a transit-oriented development. Mah Sing will launch 237 units of serviced apartments priced below RM500,000 in M Horizon@Southbay City in September this year. (The Star Online)

Encorp expects two projects to drive revenue
Construction and property group Encorp Bhd is targeting sustained revnue of between RM350mil and EM370mil in FY17, supported by two of its unbilled property projects, Encorp Marina Puteri Harbour in Nusajaya and Akasia in Encorp Cahaya Alam, Shah Alam. Both projects are in the final stages of completion. The company expects to do better than last year, and is cautiously optimistic about sustaining the revenue level at RM350 million at the least. (NST Online)

Forest City developer downplays impact of China’s capital controls
Chinese property developer Country Gardens Holdings Co Ltd said that the capital controls imposed by Beijing has little impact on its controversial Forest City project in Johor. Despite 70% of its buyers coming from China, the firm claimed that its consumers are able to pay for their purchase, some even using cash instead. China is no longer its main focus, and it plans to open sales galleries in Southeast Asia and East Asian markets such as Taipei and Tokyo, in addition to the Middle East markets such as Dubai. (Malay Mail Online)

Chinese invest more into global residential lands
The number of ultra high-net-worth individuals (UHNWI) in Asia will continue to surge in the next decade and purchasing housing is a main component of their investments, according to Nicholas Holt, Asia-Pacific Head of Research at Knight Frank. These individuals allocate a lot of their assets to property. In Asia, about 80% of their wealth goes to property. It can be a home or a second home for investment as a residential home or even commercial. Meanwhile, the Chinese real estate developers are accelerating their business expansion in overseas property markets, with cross-border investment into residential lands within the Asia-Pacific region mainly from Hong Kong and Chinese mainland developers. Singapore, Australia and Malaysia are hotspots for Chinese developers to invest overseas. (Global Times)

Green spaces provide environmental, economic benefits
The growing number of developments taking up green areas has created a stir among local communities. Not many realise that green spaces within urban areas are known to offer a healthy environment and enhance liveability, as well as provide economic benefits. According to a research report by the Forestry Commission, a non-ministerial government department responsible for forestry in England and Scotland, evidence exists that investments in green space have a positive impact on constituent components such as job creation, new business start-ups, tourism and private investment. The report also found that improving the aesthetic quality of a place increases land and property prices, and green spaces within the workplace boosts productivity. (The Star Online)

Pudu market traders worry flyover beams may give way
Traders and business owners at the Pudu morning market in Kuala Lumpur are fearful that the beams supporting the Jalan Yew flyover will give way as heavy vehicles keep knocking into them. Such vehicles, especially those with tall containers, would chip off some of the beams’ edges when they drive under the flyover. The authorities have been urged to install height limit signs at the road leading to the morning market, as tall and heavy vehicles often got stuck there, resulting in traffic congestion. (Star Metro)

Exposed metal frame of the flyover beam (Photo from The Star) 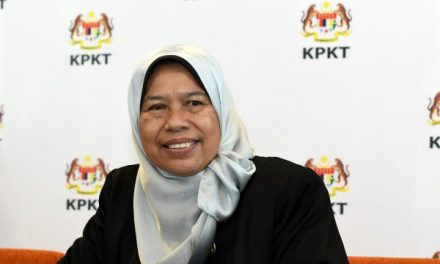 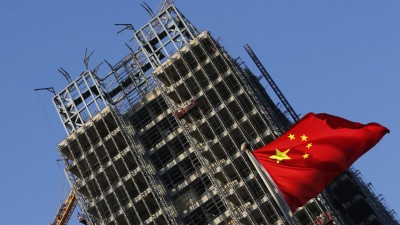 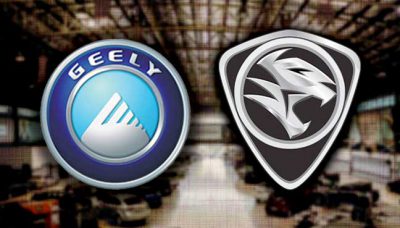 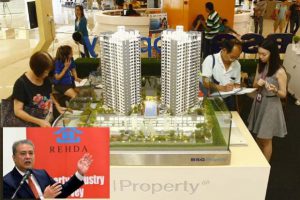