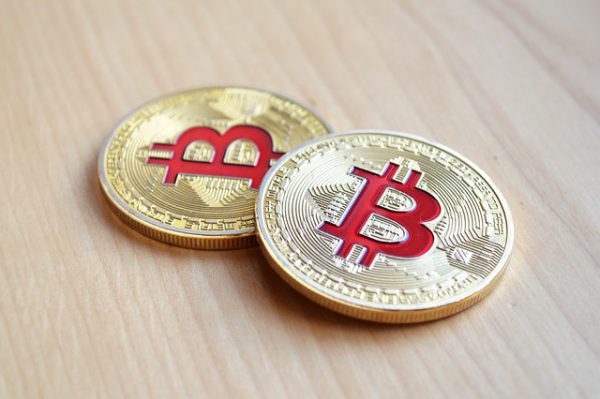 Sabah land deal sealed using Bitcoin
While some merchants are still hesitant to accept cryptocurrency, one businessman in Sabah has signed and sealed the sale of a piece of land in Sabah’s east coast Libaran Island using Bitcoin. The deal, worth half a Bitcoin (about RM38,000), was transacted between one of Sabah’s top tourism entrepreneurs Alexander Yee and his friend Polycarp Chin. Yee agreed to sell 1.219ha of land on Libaran Island to Chin for half a Bitcoin and the transaction was sealed here yesterday with a 10% deposit paid via 0.05 Bitcoin (RM3,883.25). At the time the deal was signed, a Bitcoin was valued at RM77,665. The sale and purchase agreement, which was witnessed by a third party, would be sent to a lawyer for certification before application is made for the transfer of the land ownership at the Sandakan land office. (The Star Online)

Sunway REIT plans minimum RM100mil investment for Penang mall extension
Sunway REIT is planning a minimum investment of RM100 million, with the bulk of this sum going towards building the second phase of its Sunway Carnival Shopping Mall in Seberang Jaya, Penang. The new extension will increase the mall’s net lettable area by 70% to 800,000 sq ft in 2020. It aims to start construction within this quarter after receiving approvals from its board of directors. The second phase of the mall – which will be a 9-storey shopping mall with seven levels of car park – will come up on an adjacent parcel acquired by Sunway REIT in 2016 for RM17.2 million. (The Edge Markets)

Mitrajaya bags RM103mil civil servant housing project
Mitrajaya Holdings Bhd has been appointed as the main building works contractor for a public housing project in Precint 17, Putrajaya. The RM103.06 million contact, under the 1Malaysia Civil Servants Housing Programme (PPA1M), comprises 404 apartment units, a block of multi-level parking, a surau, and common facilities. “The contract will commence on Jan 15, 2018 for a duration of 36 months and it is expected to be completed by Jan 14, 2021,” said Mitrajaya. (The Edge Markets)

Serba Dinamik plans RM434mil private placement exercise
Serba Dinamik Bhd is proposing a massive fund raising exercise barely a year after it sold shares to the public, as the engineering firm seeks fresh capital to pay for development projects in Pengerang, Johor and the construction of a chlor-alkali plant in Tanzania. It will raise as much as RM434mil by placing out 133 million new shares to third party investors. Serba Dinamik is targeting to complete the exercise in the first quarter of 2018. (The Star Online)

Ascension Tech to use Ajiya’s building solutions for affordable housing projects
Ajiya Bhd is teaming up with Ascension Technology Sdn Bhd to promote affordable housing in Malaysia by using Ajiya’s innovative construction technique. Ascension is planning to purchase the Ajiya green integrated building solutions (AGIBS) housing components/materials from Ajiya’s subsidiary Ari Utara, and to be appointed as the installer of AGIBS for its own projects. (The Edge Markets)

Datuk held over RM6bil project
Graft-busters have arrested a Datuk holding a high post in a company involved in the controversial Penang undersea tunnel project to help investigations into corruption claims. The arrest came after a day-long massive swoop on several offices in Penang, where the Malaysian Anti-Corruption Commission (MACC) seized documents related to the RM6.3bil mega project. Sources familiar with the investigation said the probe into the undersea tunnel project was also zooming in on land swaps. (The Star Online)

German passport most powerful in 2018
For the fifth year in a row, the German passport has maintained its position as the most powerful and mobile passport in the world. The latest Henley Passport Index lists Germany in the top spot with ID papers that are the most widely accepted around the world: German passport holders currently enjoy visa-free access to 177 countries, up from 176 in 2017. Singapore followed closely in second place with acces to 176 countries. The Henley Passport Index is based on data from the International Air Transport Association (IATA). Eight countries tie for third spot on the index: Denmark, Finland, France, Italy, Japan, Norway, Sweden and the UK, which offer access to 175 countries. The least mobile countries in the world are Pakistan, Syria, Iraq and Afghanistan, with visa-free access to just 30 or fewer countries. (Malay Mail Online)

A German passport (Photo from 2ndPassports.com) 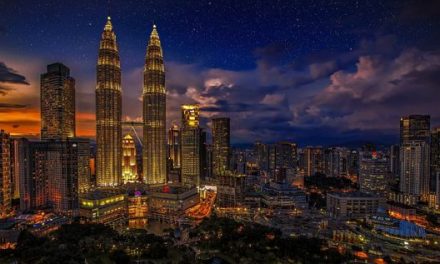 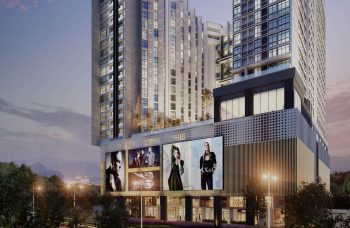