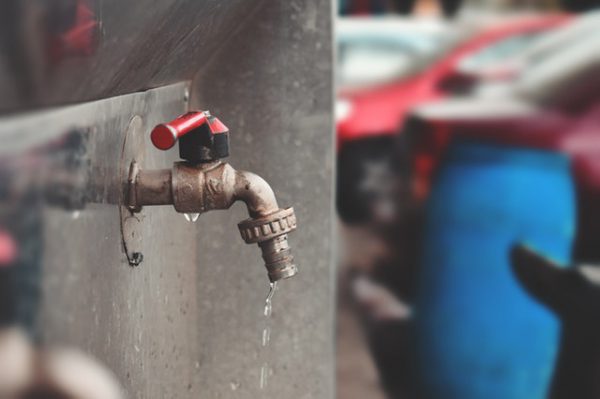 Four Selangor districts to face three-day water cut
Residents from four districts in Selangor need to brace for a water cut starting Oct 9 that will last up to three days until 11 Oct. The affected districts are Petaling, Hulu Langat, Sepang and Kuala Langat. Hulu Langat and some parts of Kuala Langat will regain its water supply at 3pm the next day. However, other areas will only see restored water supply at 9am on Oct 12. This is due to the geographical location and altitude of neighbourhoods which vary from one area to the other. In preparation for the water cut, Syabas has 62 mobile water tankers and 80 static tanks to cover all affected areas. Syarikat Bekalan Air Selangor Sdn Bhd (Syabas) said the water cut was necessary to replace 20-year-old equipment. This would be the last planned shutdown of the Semenyih plant for this year. (The Star Online)

Surchage tax more effective to curb foreign speculation
Homeownership – particularly among young adults – is in decline, not just here in Malaysia but also around the world. There are many probable reasons behind this phenomenon, including shift in lifestyle choice Foreigners, especially the Chinese money, are often blamed, as they are perceived to be snapping up houses by outbidding and pushing prices beyond the reach of locals. In response, governments have put in place measures to control foreign purchases and runaway prices. It is believed that surcharge taxes such as stamp duty are more effective means to clamp down on foreign buying for speculative purposes, as opposed to those who legitimately want to make Malaysia their homes. Surcharge tax translates into a premium paid over the market price. This would discourage speculative buying by slicing into potential capital gains from subsequent flipping of the property. (The Edge Markets)

Tough for government to influence land prices, says Guan Eng
Finance Minister Lim Guan Eng said it is tough to influence the price of land, which is why the government had opted to reduce the cost of construction instead. “We hope that housing developers will give us a positive response,” he said, in reference to the government’s move to exempt construction services from being subject to the sales and service tax (SST). He said the government has given housing developers until the end of the month to respond. Lim also touched on the RM10,000 levy for skilled foreign workers. “It’s normal for companies to ask for the levy to be reduced because they want to cut down costs. But if you take into account the fact that the government wants to retain skilled workers but at the same time not have too many foreign workers staying for too long in Malaysia, I think this is a good compromise,” he added. (The Edge Markets)

Ministry to introduce comprehensive property database
The Housing and Local Government Ministry (KPKT) is currently working on a comprehensive database to help first-time house buyers own a property. Its Deputy Minister Datuk Raja Kamarul Bahrin Shah Raja Ahmad said the database, which is expected to be introduced next year, would include transactions and property ownership data and become a reference for property developers to better plan their supply. The database will also help authorities to filter the property purchasers who own multiple properties from first-time house buyers. The biggest challenge is some resistance from local authorities in surrendering the housing market data. He said all the state authorities should cooperate with the federal government in giving the ​statistics and information in order to improve the country’s property market. (NST Online)

Penang government moots special housing fund
The Penang state government proposes that the Ministry of Housing and Local Government set up a special housing fund through tax collections in an effort to help low- and middle-income earners own houses. State Housing, Town, Country Planning and Local Government Committee chairman Jagdeep Singh Deo said the mechanism was seen to help the government build more low and medium low-cost houses. The financial flow for the tax collection would also be clearer with the mechanism. “For example, if the tax charged is RM10, maybe RM2 or RM3 can be channelled into a specific housing fund that will be used to finance projects in the state,” he said. (Malay Mail Online) 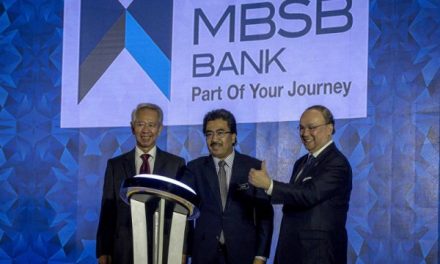 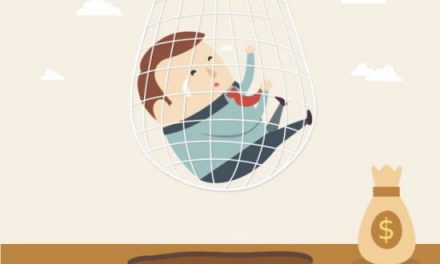