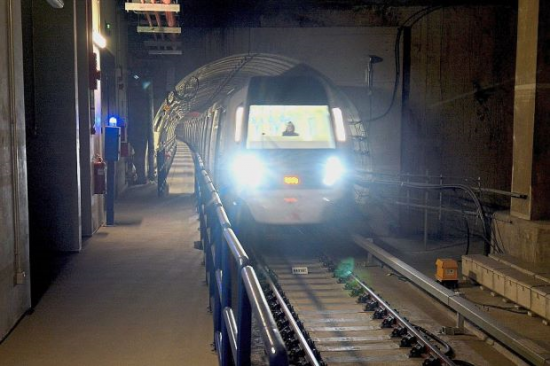 Cost-saving terms to complete MRT2 project
The government and the principal player in the construction of the second phase of the Klang Valley Mass Rapid Transit (MRT2) project has come to new terms of agreement to complete the infrastructure project. Under the new terms, MMC Gamuda Joint Venture (MMC-Gamuda), which was given the mandate to see through the public transportation job in February 2014 at a cost of RM28bil, would see through the completion of the above-the-ground portion at RM17.42bil as a turnkey contractor. The government has also decided on an open tender for the MRT2 underground works. The MRT2 line runs from Sungai Buloh to Serdang and ends in Putrajaya. It is to complement the existing MRT1 line that runs from Sungai Buloh to Kajang. (The Star Online)

Forest City developer seeks to build affordable homes
A local joint venture with China’s largest property developer is keen to move past the controversy-hit Forest City project in south Johor and build affordable homes in Malaysia. The JV between China’s Country Garden and Malaysia’s Esplanade Danga 88 Sdn Bhd is now ready to embark on its industry integration blueprint 2020, which aims to draw high-tech manufacturing plants to the 417-acre Forest City Industrial Hub and adjacent to its own Industrialised Building System (IBS) facility. CGPV is prepared to participate in both the federal and Johor governments’ agenda to build affordable houses for Malaysians, using its IBS facility to supply building materials at cost price. The company also hopes to transfer knowledge of its development technology to the locals as part of its long-term investment strategy. (Malay Mail Online)

MREITs outlook clouded by oversupply of office, retail spaces in Klang Valley
The outlook on Malaysian REITs is clouded by the oversupply of office and retail spaces in the Klang Valley, placing a dampener on the sector’s prospects, analysts observed. Kenanga Research noted that this was due to unexciting reversions, up to mid-single-digit for retail to mildly negative reversions for office assets due to competition from oversupply of office and retail spaces. The research arm also noted that it was due to minimal lease expiries, 14% to 30% of net lettable area (NLA) for MREITs under its coverage. However, it also highlighted that MREITs with landmark assets will fare better than the market. It further highlighted that REITs such as Pavilion REIT, IGB REIT, KLCC, Sunway REIT will continue to remain stable from higher footfall traffic, versus neighbourhood malls. (The Borneo Post)

RM120mil to buy back 14ha sold by DBKL during BN era
About RM120mil in compensation will be paid to reacquire land that had been sold by Kuala Lumpur City Hall (DBKL) under the Barisan Nasional administration, said Khalid Abdul Samad. The Federal Territories Minister said the sale of the 14 hectares of land, in 10 transactions, would be stopped and compensation would be paid to the would-be buyers. “The reacquisition process is part of future investments. We will also recover money for the land transactions that are currently under renegotiation,” he said. Khalid said that 23 transactions were renegotiated, one brought to court while another 43 others were given the go-ahead to proceed. Meanwhile, transactions on 20 land ownership transfers have been handed to the Malaysian Anti-Corruption Agency (MACC) for investigation. (The Star Online)

Penang renews bid to win city status for Seberang Perai
The Penang state government will submit a fresh application to upgrade Seberang Perai Municipal Council (MPSP) to city council status, said state exco Jagdeep Singh Deo. It had applied for the city status before the general election, but this was rejected by the former Barisan Nasional government. He said the previous government claimed that each state could not have more than one city council, but checks have confirmed that there is no such restriction. George Town gained city status in 2015 and the municipal council was upgraded to Penang Island City Council (MBPP). There are only two councils in Penang, one for the island and the other for the mainland. Jagdeep said MPSP already met all requirements to qualify for the upgrade. (Malay Mail Online) 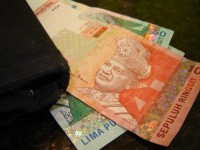 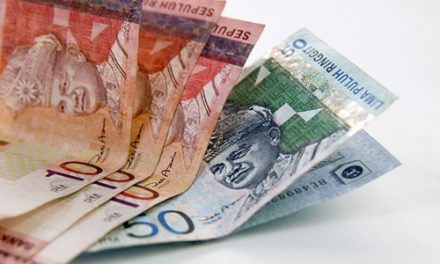