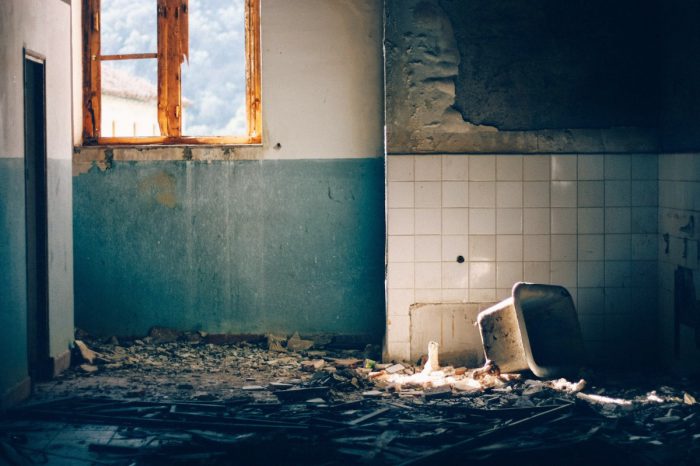 The internet is full of questions, and more often than not, people answer by sharing their own personal experiences. Be it good, bad, or plain hilarious, these anecdotes serve to remind us that there are other people like us (nearby or half a world away) facing the same problems. In this instance, somebody on popular question-and-answer website Quora asked the question “What’s your worst tenant experience?” and the community answered. Check out their answers below which will definitely make you facepalm!

#1 Unpaid and ungrateful
The worst one we had locally was a woman who needed a place to stay after her house was sold. I was working as a realtor at the time and I trusted the realtor who asked me if this lady could rent our condo. From the time she moved in, she didn’t pay her rent. After a couple of months and contacting her over and over, we asked the lady to move out. She didn’t want to leave. We didn’t want to go through a long legal eviction process and I asked my realtor friend to get involved. My friend was appalled at what had happened. Since she had rental properties of her own, so she offered to let the lady move into one of her properties. However, when the tenant moved out, she left our condo a mess and ended up banging her furniture against a wall leaving a gaping hole. We had a great deal of cleanup to get it ready to lease again. – Judith

#3 Don’t do drugs
The worst tenant was in the apartment building we owned, the rents of which were much lower than our South End apartments. This fellow was the guy who installed new carpets in our buildings, and so when he needed an apartment we rented one to him. For about a year he wasn’t so bad, but he descended into a pretty serious drug addict, and eventually stopped paying rent. Eviction was difficult, and it wasn’t until we finally got a judgment with permission to remove and store all his possessions that he moved out. He was FURIOUS that we evicted him, and a few days after he had finally left his apartment, husband Peter found his company car with every single window in it smashed out. Drat! – Jeanne

#4 “Free” renovations
We rented our home for the first time. Installed brand new wood floor in the walkways before they moved in. They literally had deep scratches all over them and looked like their little boy was using old match box cars without wheels over every square inch, left poured juice under the stools around the breakfast bar (note there were no chair scuffs) , built a firepit that was unauthorized using the pavers from the back of the house that are the extras for the pool area, dug up the entire garden from behind the lanai, and used the decorative brick edging also to build that firepit, used the rest of the pavers for the lania around the pool to also build a 8×8 patio, ripped up ALL the professionally designed hedges and ground cover and almost stripped all the prawn off the palm trees, broke interior door AND broke the lease early. Waiting to see if they will still pay their rent that is due on the 1st. State of Florida says they must pay until the end of the lease. Although we were nice when they messaged us about having to move out of state and we told them that they are still responsible until we get a new tenant in. – Sara

Sounds terrible, huh? In Malaysia, such cases are not unheard of, but they are usually not so serious or dramatic. Nevertheless, bad tenants are definitely the bane of landlords everywhere, which is why keeping an eye on your rental properties and proper tenant management is important. Landlord123 is a mobile app that can help you safeguard your rental properties by having the tenant send you regular updates on the condition of your property. Get updates anytime, anywhere, without invading the tenant’s privacy, and prevent costly damages at the same time! Download it now on Android or iOS and say goodbye to your landlord worries!

Landlords, This is How You Turn Your Home Into a Money-Making Property 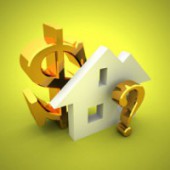 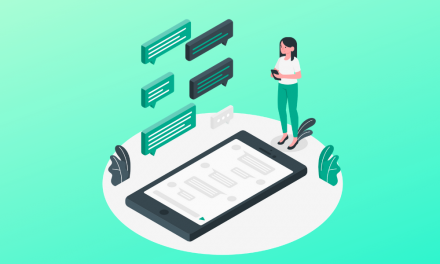 Why You Should Not Use WhatsApp for Property Management 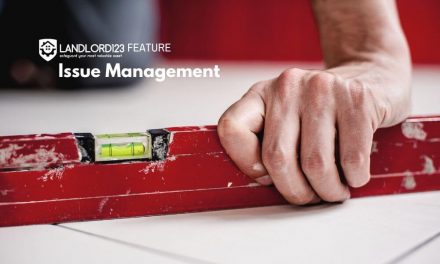