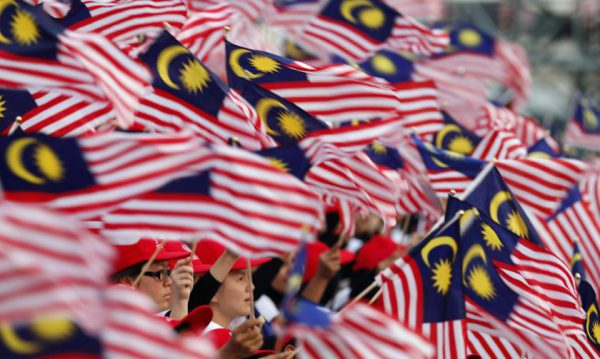 Malaysia is ranked the 16th most peaceful country in the world, according to the Global Peace Index (GPI) 2019. Defence Minister Mohamad Sabu said Malaysia was also deemed the third most peaceful country in Southeast Asia behind Japan and Singapore. “This GPI report is important and should be highlighted as it will attract foreign investors and tourists to the country. Right now, we are in a good position compared to the 26th in 2018 and it’s (something) to be proud of. We hope (the good ranking) will continue in the future,” he said. At the same time, Mohamad said the ministry was also committed to improving security in Sabah and Sarawak to counter external threats and encroachment including the series of kidnapping incidents. He added that the cooperation with Indonesia and the Philippines was also strengthened to counter the issue. (NST Online)

The mismanagement of government-linked companies (GLCs) is among the reasons why the government insists on having golden shares in some of them, said Prime Minister Tun Dr Mahathir Mohamad. The golden share gives the government special veto powers in a GLC, such as overruling the appointment of top management positions. This allows the government to exert control on these companies, if needed. Dr Mahathir was commenting on a recommendation made by Khazanah Nasional Bhd managing director Datuk Shahril Ridza Ridzuan for the government to do away with the golden share mechanism. Shahril said the mechanism is no longer needed as GLCs can be regulated via industry regulators rather than by direct intervention in the company’s management, which could be detrimental to the company’s way of doing business. (The Edge)

Analysts neutral on REITs, growth to be mainly organic

Malaysia’s real estate investment trust (REIT) growth scene may be largely organic in 2020, with major acquisitions to remain subdued. “We estimate M-REITs’ growths to be largely organic in 2020, via positive rental reversions and sustained occupancy rates while there are M-REITs that would record full-year rental income contributions from assets acquired in 2019,” said Maybank IB Research. The oversupply of retail and office space in the Klang Valley (where most of the M-REITs’ key assets are located in) would remain a major challenge. Aside from that, Maybank IB Research expect 2020’s acquisition pipeline to remain subdued for now, only involving smaller size assets as major deals and developments areunlikely until 2021 onwards. (The Borneo Post)

Decision on PLUS sale should be made through Khazanah, EPF

It appears that PLUS Malaysia Bhd shareholder wants to have the final say in the sale of the highway concessionaire, should the government decide to let go of the company. Khazanah owns a 51% stake in PLUS via UEM Group Bhd. The remainder is held by the Employees Provident Fund (EPF). “Any decision on sale, from a governance point of view, needs to be done properly through the current owners of PLUS, that is Khazanah and the EPF. That part has never started,” said Khazanah managing director Datuk Shahril Ridza Ridzuan. He also pointed out that neither Khazanah nor the EPF has put PLUS up for sale. Shahril was referring to the four offers the government has received for PLUS, which he said have undervalued the highway concessionaire, the largest in the country. PLUS operates eight expressways, including the 772km North-South Expressway, the Penang Bridge, and the second Johor-Singapore crossing, under five concessions. (The Edge)

‘No to abolishing mandatory death sentence’

Family members and representatives of murder victims are vehemently against any move to abolish the mandatory death penalty for heinous crimes, including premeditated killings. They expressed their firm stand in a 90-minute meeting with the Select Committee for Abolition of Death Penalty chaired by former Chief Justice Tan Sri Richard Malanjum on Tuesday. The families, in a joint statement said they strongly felt criminals who planned, raped, kidnapped, maliciously and deliberately killed their victims in cold blood deserved to hang. The families added they had seen killers freed more often than hanged. “The justice system should be getting justice for victims, not to protect criminals.” In removing the mandatory death penalty, they said it would only make “death penalty” be seen on paper, but not in practice. (NST Online) 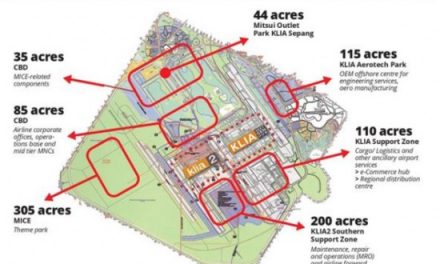 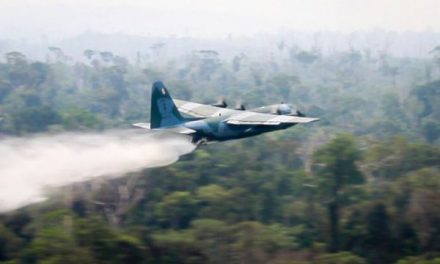 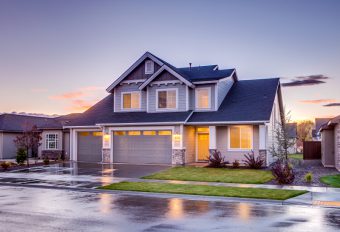 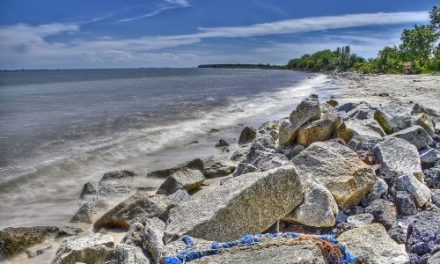