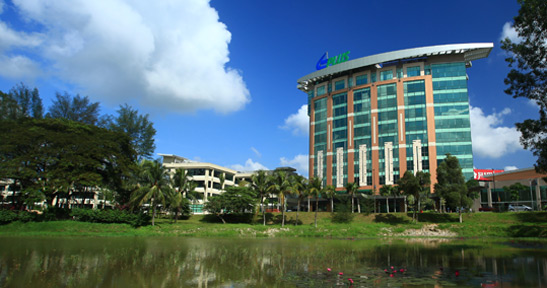 Cabinet decides not to sell PLUS

The Cabinet at its meeting yesterday decided not to sell PLUS Malaysia Bhd. The country’s biggest highway concessionaire will remain with its current shareholders Khazanah Nasional Bhd, which owns a 51% stake, and the Employees Provident Fund (EPF) with a 49% stake, according to sources. This ends the long-drawn speculation on which private company will win the race to own PLUS that operates five concessions, including the 772km North-South Expressway, the Penang Bridge, and the second Johor-Singapore crossing. Nonetheless, to fulfil its manifesto, the sources say that the government wants to restructure the concession agreements held by PLUS with the aim to reduce toll rates. Meanwhile, it is understood that the government is still fine-tuning the details of the purchase of the four intra-city highways owned by Gamuda Bhd. The Cabinet has in principle approved the takeover but details of the deal are still being worked out. (The Edge)

All eyes on upcoming mega infrastructure job awards in 2020

The construction industry saw a recovery in sentiment in 2019, amid news of the government’s intention to revive several mega infrastructure projects that were put on hold or postponed after the government change in 2018. Last year, the government announced the revival of several infrastructure projects including the East Coast Rail Link (ECRL), Bandar Malaysia as well as the Kuala Lumpur-Singapore high-speed rail (HSR) projects. Public Investment Bank expects awards to pick up in 2020, given the mildly expansionary Budget 2020 announcement, which includes a RM56 billion allocation for development expenditure. Big ticket projects in the first half will include ECRL and HSR, while the second half will include the Penang Transport Master Plan, Bayan Lepas Light Rail Transit (LRT) and the Pan Island Link 1 (PIL1). (The Edge)

180,000 affordable housing units to be built in Penang — Jagdeep

Malaysia’s capital markets saw an influx of RM20 billion in bonds last year after losing RM11 billion in 2018, as faith in the new Pakatan Harapan (PH) government’s reform agenda grew, according to economic experts. They said this reflected well on PH’s reforms and was building confidence in the Malaysian economy. According to Lee Heng Guie, executive director of Socio Economic Research Centre (SERC), the return of foreign funds into government bonds — which make up most of the trade in ringgit-denominated securities — especially in the second half of last year, showed that the government’s fiscal reforms and discipline were paying dividends. The RM19.9 billion surge in foreign holdings of Malaysian bonds last year nearly made up for the entire 2018 outflow of RM21.9 billion. It is the biggest increase since 2012. (Malay Mail)

The Kuala Kangsar Municipal Council (MPKK) has the potential to be upgraded to City Council in the next two years. Housing and Local Government Minister Zuraida Kamaruddin said Kuala Kangsar known as the royal town also renowned for its education institutions such as the Malay College Kuala Kangsar (MCKK) and Universiti Sultan Azlan Shah Malaysia (USAS). “I hope MPKK can take advantage of all these factors to improve its performance and to beautify this royal town of Perak. This will also help attract more visitors to Kuala Kangsar and as we know, the Sultan has been receiving a number of international guests (to visit Istana Iskandariah). I hope MPKK could achieve this target within two years, in line with the royal town’s image,” Zuraida added. Kuantan is one of the towns aiming to get city status by mid-2020. (NST Online) 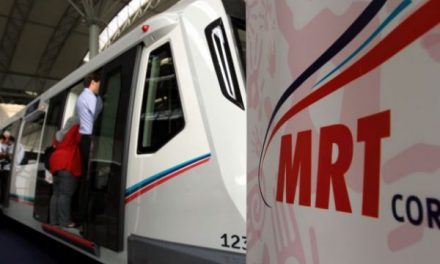 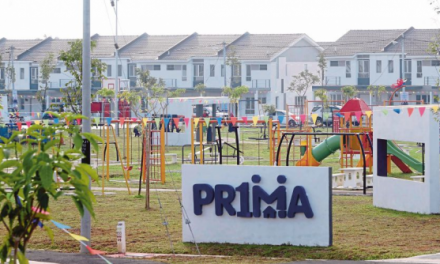 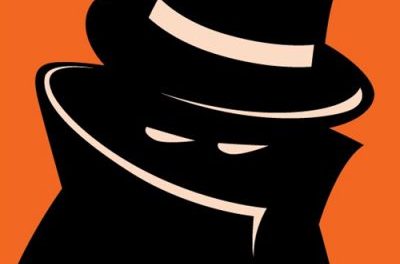