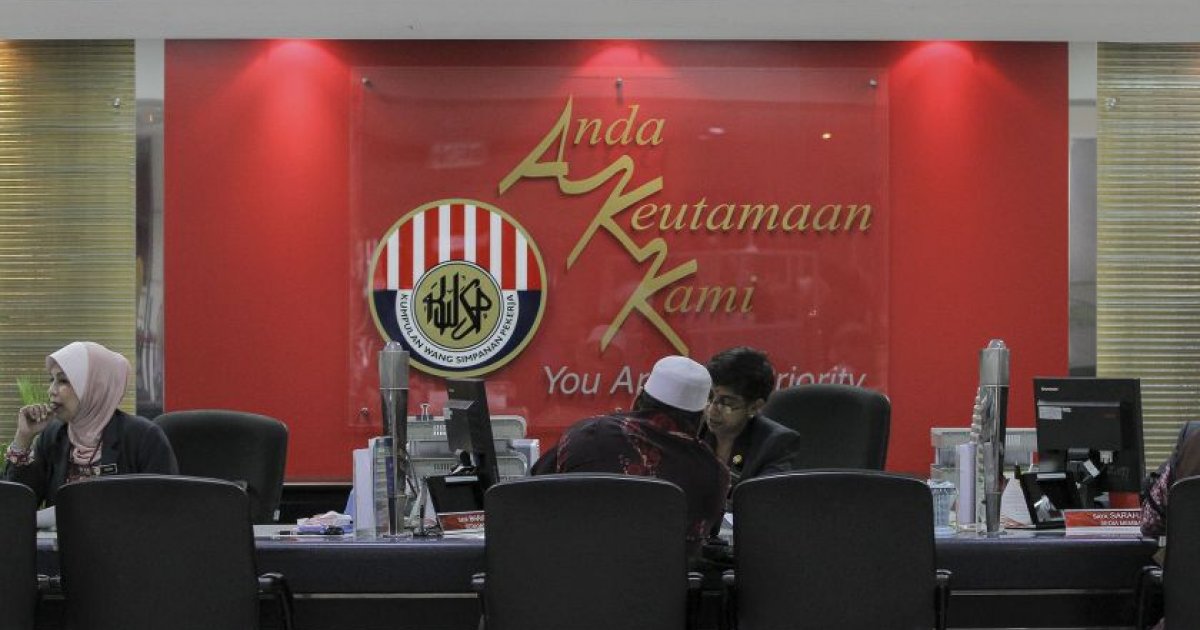 EPF withdrawal will deplete people’s savings but may help economy

Allowing workers to withdraw from the Employees Provident Fund (EPF) to tide over the economic impact of Covid-19 will deplete their savings but may help with the economy, say experts. They said this after the Prime Minister announced that the government is studying suggestions to allow certain contributors such as laid-off workers to withdraw funds from Account 1 of the EPF. The government has already relaxed the rules twice this year by lowering the EPF contribution by workers from 11% to 7% and allowing i-Lestari withdrawal of RM6,000 from Account 2. However, as more than 30% of EPF members have less than RM5,000 in their accounts, this may not help address the cash flow problems faced by contributors. “If they draw down then they won’t have any savings for their future,” he said. Consumer Association of Penang (CAP) president Mohideen Abdul Kader said many Malaysians are living without savings, and stated that CAP has evidence that those who withdrew their funds from EPF often finished spending it in a few years. Mohideen proposed that the government instead extend the moratorium and provide loans to those in need. (The Star Online)

Building owners unable to lease out their premises due to the COVID-19 outbreak can apply for a vacancy allowance that entitles them to a refund of assessment tax (rebate), said the Kuala Lumpur City Hall (DBKL). DBKL said in a statement today that vacancy allowance is the assessment tax return (rebate) for vacant and unoccupied buildings as provided in Section 162, Local Government Act 1976 (Act 171). “A lot of premises, residential as well as commercial properties are not leased out for a relatively long period of time,” it added. According to DBKL, there are 646,061 properties of assessment tax accounts in Kuala Lumpur for this year, of which 529,770 are residential premises while 116,291 are commercial. Applications can be made at the DBKL headquarters, or download the form at www.dbkl.gov.my. (Bernama)

A think tank has expressed concern over the deteriorating rate of underemployment in Malaysia due to the COVID-19 pandemic. Research for Social Advancement (REFSA) said underemployment is an issue that is rarely addressed compared to unemployment. “Underemployment is a situation where you are contributing less than your potential, and also because of that you are being compensated less than you potentially should be compensated,” said REFSA fellow Hafiz Noor Shams. According to the Department of Statistics Malaysia (DOSM), underemployment in Malaysia is defined as employed persons who work less than 30 hours a week because of the nature of their work or due to insufficient work and are able and willing to accept additional hours of work. Nevertheless, they are considered “employed”, and not “unemployed“, which leads to the lack of attention paid to the issue. Hafiz said if the issue is left unaddressed, there is a risk that Malaysia will be faced with higher levels of underemployment and unemployment compared to prior to the crisis brought by the COVID-19 pandemic. (The Edge)

Maybank Investment Bank Bhd Research (Maybank IB Research) said Bank Negara Malaysia’s (BNM) decision to maintain the Overnight Policy Rate (OPR) at 1.75% is to make way for Budget 2021. It said the budget, which is scheduled to be tabled in Parliament on Friday, is expected to remain expansionary, with a deficit forecast of RM90 billion, or 6.0%, of GDP versus the estimated RM95 billion, or 6.7%, of GDP in 2020. “BNM kept the OPR at 1.75 per cent for the second consecutive Monetary Policy Committee (MPC) meeting to preserve monetary policy space,” it said. Aside from the pause in the OPR, the research house noted that the use of other monetary policy instruments to boost liquidity and provide reliefs to the economy have “tapered”, hence, reducing the need for monetary policy intervention via an OPR cut and/or liquidity measures. That included the slowing BNM’s purchases of the Malaysian Government Securities, shift to targeted loan moratorium extension and flexible loan repayments after the end of the automatic/blanket loan moratorium period. This was the second time in a row that the central bank left the policy rate unchanged. (Malay Mail)

More luxury properties are expected to be put on the auction market after the moratorium ends, according to Property Auction House Danny Loh. “Owing to the Covid-19 pandemic and travel restriction on foreigners, these units are not occupied and thus not generating recurring income for their owners to meet their monthly obligations. Also, the holding costs of such properties, such as monthly maintenance charges and obligations to the banks, are too expensive,” Loh says. He notes that the absence of foreigners, owing possibly to the suspension of the Malaysia My Second Home programme, has slowed down activity in the subsale market. “Although such big-ticket items are generally not easy to sell and despite the gloomy market outlook, we still see high-net-worth buyers who are ready to acquire such properties at the right price,” Loh adds. (The Edge) 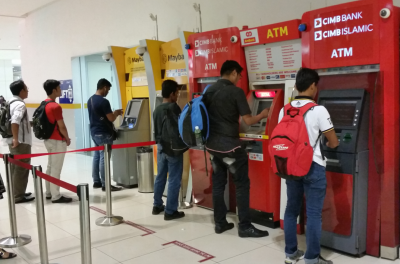 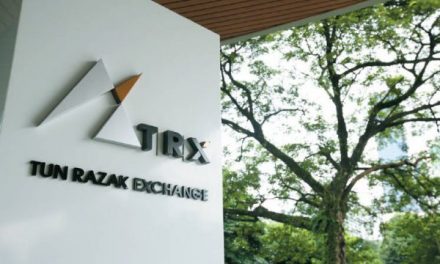