Bought a new home? You should install plug points (electrical outlets) in these unexpected places! 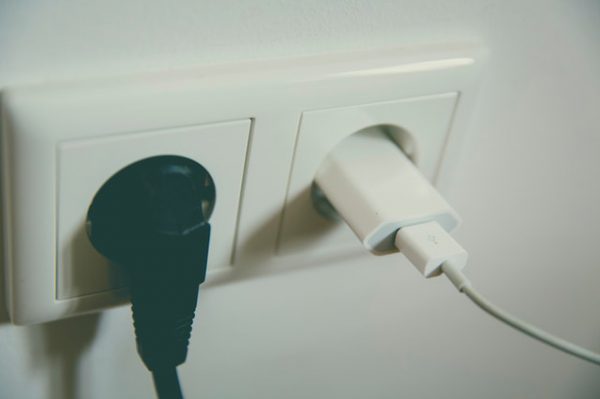 Can you count how many electrical outlets – we often call them plug points – there are in your house? With many of our important personal items such as mobile phones, laptops and power banks needing to be charged every day, not to mention essential electrical appliances found in every home, it has become vital to have multiple plug points around the house.

But how do you determine how many of these electrical outlets/plug points you need, and where should they be placed throughout your house? Here are a few ideas on some unexpected but practical places that you should install these power points:

#1 Entryway
Many people would not think of placing a plug point near the main doorway, since there’s usually already a light fixture there to illuminate the area, but adding one here is good idea for future use. For example, you might want to put a water feature, smart home device, or just a simple night light. At the very least, you’ll be able to put your smartphone charger here for easy charging.

#2 Beside living room sofa
The living room is probably one of the biggest spaces in a home, and the place where families spend most of their time together. That’s why it is important to have several plug points installed in different places around the living room, particularly next to the sofa and TV. Think about all the things that need to be plugged in, either permanently or occasionally: air-conditioner, TV, Astro, CD/DVD/Bluray player, PS4, lamp stand, iron, vacuum, mobile charger, laptop adaptor, etc. Imagine all the extensions you’d have to add if there are not enough points, which could be a safety/fire hazard too!

(Photo from The Design Chaser)

#3 Kitchen counter
Likewise, the kitchen is an important place to have sufficient plug points to power your kitchen appliances 24/7, including the fridge, microwave, cooking hood, induction stove, rice cooker, and hot/cold water dispenser. Then there are things like the coffee maker, blender, mixer, juicer, toaster, and any number of small appliances that are used on occasion but also require the use of electricity. Besides that, having a plug point under the sink is good idea too, as most households these days have water filters attached to the tap.There’s nothing worse than buying an expensive water filtration system, only to find that you don’t have a proper place to plug it in, and having to add long, dangerous extension cords around the kitchen.

#4 Veranda/Porch
Regardless of whether you’ll be using you front porch for parties, or just a space to park your car(s), a plug point placed outside the house will come in handy some time. Who knows, you might want to bring out a stand fan for gatherings, or maybe setup table and chairs for an outdoor steamboat party.

#5 Balcony
For those living in high-rise buildings, a plug point placed outside on the balcony is a good idea too, particularly if you plan to put your washing machine outdoors. Even if you don’t, having an outdoor plug point might come in useful for future or emergency use.

#6 Bathroom/Toilet
We all know that one family member who lingers in the bathroom longer than usual because they’re playing mobile games or watching videos while doing their business. Provided you have separate wet/dry sections for your bathroom, it’s a good idea to have a plug point next to the toilet bowl so that it can be used for a bidet (if you’re feeling fancy), hair dryer/curler (make sure the area is dry) or to charge your smartphone (big business).

#7 Next to the bed
Hotel rooms have definitely got the right idea. Why? Because they usually have one or two plug points directly next to the bed, which is super convenient. Even at home, we spend a lot of time in bed while on our mobile devices. Depending on the room’s layout, install a point near to the bed for easy access to chargers, lighting and other small electronic appliances.

Of course, it is advisable to install these plug points in places that are higher up, and further away from wet or damp places if possible. Keep that in mind, and discuss it with your electrician so that they can help you get an idea of the best spots to add these handy outlets in your new home. Keep in mind though, that higher power usage leads to higher utility bills, so remember to switch off and unplug any outlets that are not in. You’ll not only conserve energy, but also save money! 😉 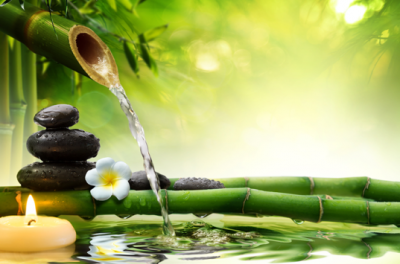 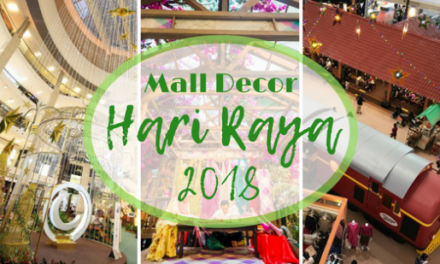