RM18bil or 93% of GST funds missing
About RM18 billion or 93% of the RM19.4 billion input tax credit under the goods and services tax (GST) system since 2015 has gone missing, alleged Finance Minister Lim Guan Eng. “According to records of the Royal Malaysian Customs Department on the GST input tax, there was a total of RM19.4 billion input tax credit [to businesses] till May 31 this year since 2015 but only RM1.5 billion remained in the trust fund [where GST refunds were supposed to be deposited by the government],” he said. Under the GST, businesses are allowed to claim credit for taxes paid on purchases two weeks after submission of proper documents. The minister also alleged that the revenue from the consumption tax was used to cover the “ulcer in the chest” of 1Malaysia Development Bhd (1MDB). (The Edge Markets)

Iskandar Malaysia needs 1.2mil residential units by 2025
Iskandar Malaysia requires about 1.2 million residential properties by 2025 to cater to the economic region’s rapidly growing population, says Iskandar Regional Development Authority (Irda) CEO Datuk Ismail Ibrahim. He said there was demand for both strata or landed properties but stressed that prices must be affordable. When Iskandar Malaysia was launched in 2006, the population was about 1.49 million, but today it has grown to 1.95 million, and estimated to reach 3 million by 2025. “This growth resulted from migration, many are coming here to seek employment,” he said. Ismail said there were only about 700,000 residential units currently available in Iskandar Malaysia and there was an urgent need to ensure sufficient housing to meet demand, especially from the less affluent groups. (Daily Express)

Sabah to abolish communal land titles by year-end
Sabah’s controversial communal land titles will soon be abolished to make way for individual native titles, said Chief Minister Datuk Seri Mohd Shafie Apdal. Shafie said that there are more details to be ironed out but the move will be implemented as soon as possible, and likely by this year. During former chief minister Tan Sri Musa Aman’s administration, the concept of the communal titles was mooted with the primary motive of preventing individuals from selling their land to “outsiders”. Some 96 communal titles were issued, totalling 152,268 acres. Shafie said that to safeguard the land, individual native titles cannot be charged, transferred or assigned to a new party, with the exception of the owner’s children. (Malay Mail Online)

IJM Plantations stake sale can fetch over RM3bil
A controlling 55% stake in IJM Plantations Bhd could fetch up to more than RM3 billion, although some analysts think such deal will unlikely to materialise. The deal would not be earnings accretive for purported suitors such as IOI Corp Bhd in the short term given poor crude palm oil price at the moment. Analysts believed that IJM Plantations’ major shareholder IJM Corp Bhd had planned to sell its 55% stake largely because the market had not been valuing the plantation business fairly. The offer price for IJM Plantations could be in the range of RM2.1 billion to RM3.1 billion. (NST Online) 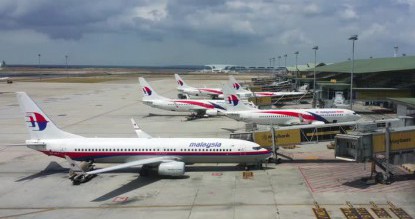 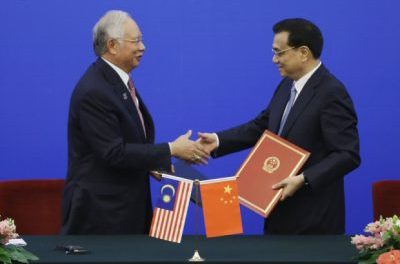 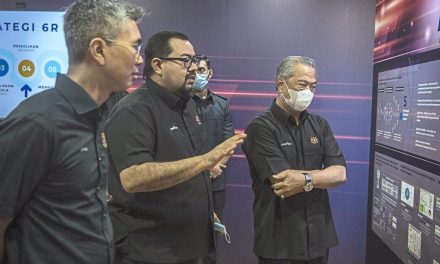 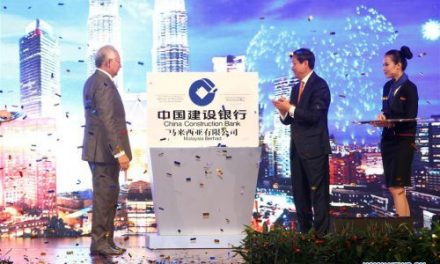